Impacting The 7 Mountains Of Culture: A New Move of God 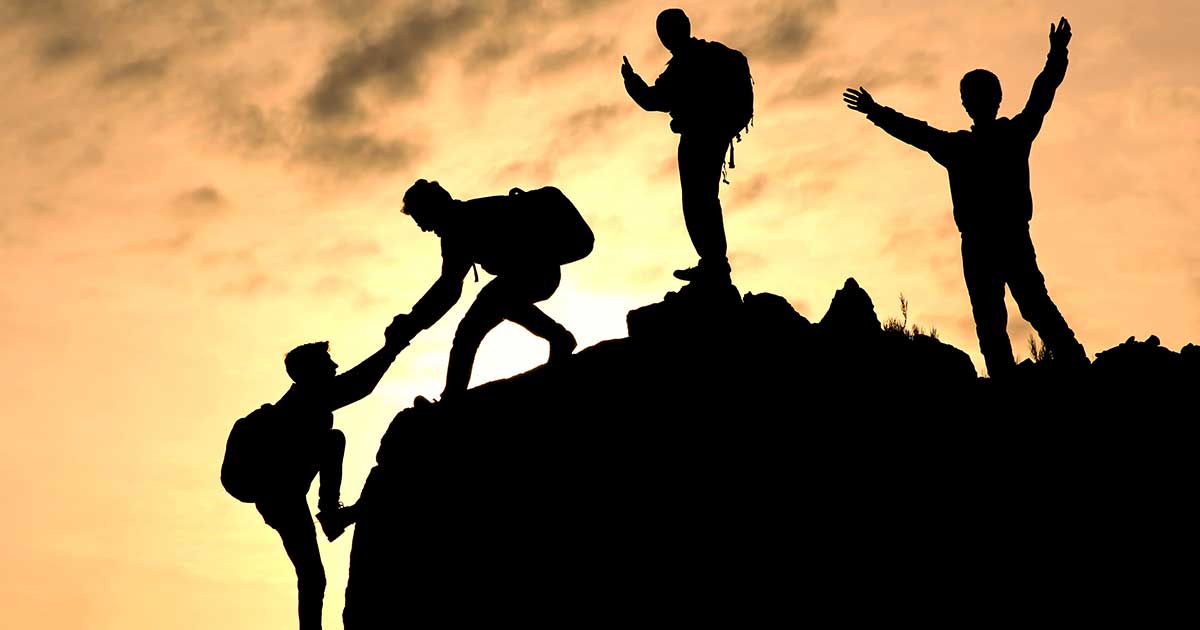 “Now it shall come to pass in the latter days that the mountain of the Lord’s house shall be established on the top of the mountains, and shall be exalted above the hills; and all nations shall flow to it.” (Isaiah 2:2)

In 1975, Bill Bright, founder of Campus Crusade, and Loren Cunningham, founder of Youth With a Mission (YWAM) , had lunch together in Colorado. God simultaneously gave each of these change agents a message to give to the other. During that same time frame Francis Schaeffer, founder of L‘Abri and Pat Robertson of Regent University and the Christian Broadcasting Network was given a similar message. That message was that if we are to impact any nation for Jesus Christ, then we would have to affect the seven spheres, or mountains of society that are the pillars of any society.

These seven mountains are business, government, media, arts and entertainment, education, the family and religion. There are many subgroups under these main categories.  In essence, God was telling these four change agents where the battlefield was. It was here where culture would be won or lost. Their assignment was to raise up change agents to scale the mountains and to help a new generation of change agents understand the larger story.

During the last 10 years God has been igniting men and women to see their work life as a holy calling from God. They have begun to realize they have a spiritual calling upon their lives. In the last few years the message of the 7 mountains has begun to re-emerge through many leaders simultaneously, many not knowing one another.

I recall when God began speaking to me about this through my friend Lance Wallnau. I began to teach share this message at international conferences. I had been travelling internationally and had not been in my church for over three months. When I returned, my pastor, Johnny Enlow was in his third message on the 7 mountain strategy.

This became a book entitled The Seven Mountain Prophecy. When God speaks simultaneously to leaders at the same time, this is often when we realize God is initiating something through His Church. Recently I was attending a meeting in Washington, DC hosted by CalltoAll and All America. They were presenting a strategy to impact America for Christ. The 7 spheres of culture was a core part of their strategy.

Henry Blackaby once said, “You never find God asking persons to dream up what they want to do for Him. When God starts to do something in the world, He takes the initiative to come and talk to somebody. For some divine reason, He has chosen to involve His people in accomplishing His purposes.” [1]

How Culture is Defined

Culture is defined by a relatively small number of change agents who operate at the tops of these mountains. It takes less than 3-5% of those operating at the tops of a cultural mountain to actually shift the values represented on that mountain. This is exactly what the gay rights movement has done through the mountain of media and arts and entertainment. They are gradually legitimizing their cause through these two mountains. 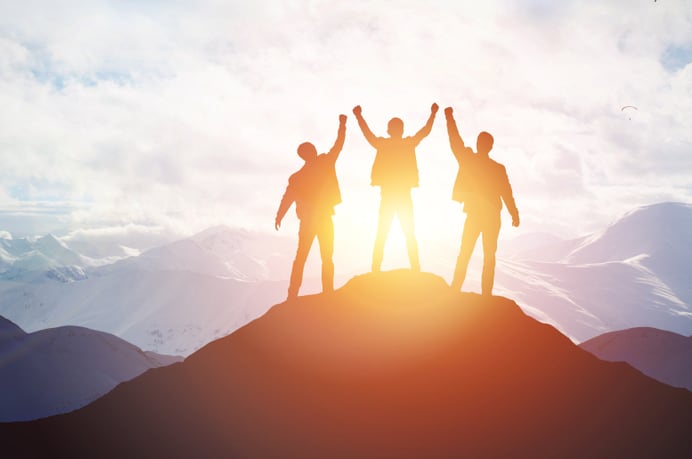 I began to ponder why we have lost our influence if this strategy was introduced in 1975 by these major leaders.  Why are we in the condition we are in today? We seem to be making some strides in other parts of the world, but in our own nation we seem to be losing the cultural battle. Loren Cunningham and Bill Bright have done a wonderful work for the Kingdom. Who could question how God has worked in and through their ministries? Yet, I had to ponder whether the strategythat was used was the best strategy.

You see, one of the mountains of culture is the Church or Religion Mountain. The door that was used to reach the culture by Loren and Bill was the Church Mountain. They trained young people through this mountain and sent them out as missionaries.

These young people were being trained to win the world through evangelism. Once they won one person to the Lord, they moved to the next person. They appealed to the young people to be missionaries to win the lost. This appeal was seen as a higher calling. They often had to raise support and live on only what they needed to exist. This also contributed to a poverty spirit mindset and a dualism that says, “This is a higher call than working in a secular job.”

Consequently, over the centuries this has affected men and women to believe there is actually a higher call in vocational ministry. Decades passed and these young people were a byproduct of a cultural mindset that did not see secular education as a means of impacting culture, but saw it as a copout and even a lesser call, or in some cases, evidence of backsliding and selling out to mammon and an ungodly society. This has contributed to a subculture among evangelicals that is more concerned with criticizing culture than changing it.

I wonder what would have happened if we had trained our young people biblically and then encouraged them to go to Columbia University or Harvard or Yale and prepared them for a career in business, government, education, media, or entertainment to reach the culture through the these mountains. This is where real societal change is going to take place because this is where the authority lies to make societal change.

Francis Schaffer seemed to understand this dichotomy when he established L’ Abri Fellowship in 1955 which has study centers in Europe, North America, and Asia. These study centers were designed to stimulate students in an intellectually and deeply spiritual foundation to give representation to faith within the seven spheres of society.

When the righteous are in authority, the people rejoice; but when a wicked man rules, the people groan (Proverbs 29:2).

Another explanation for the lack of progress in our nation may be the fact it has not been until the last 15 years that an awakening among men and women in the workplace has begun. This silent majority has been awakened through a very real revival among this remnant of the church that had been satisfied to simply sit on the sidelines and write a check each week to their local church. This move of God has awakened them to the spiritual nature and value of their calls in and through their vocations. Martin Luther brought the Word of God back to the people, but the faith at work movement is bringing the work of God back to the people.

We are each called to become change agents in the sphere of influence God has called us to impact. As each of us does this, we reclaim the culture one person at a time, one industry at a time, one mountain at a time.  This becomes our larger story. In the end we know God will establish His kingdom on the top of every cultural mountain.

Consider some of the speakers: Roma Downey, Arts & Entertainment; Tony Perkins, the Family; Del Tackett, Education; Lance Wallnau, the 7 Mountain Mandate; Hugh Hewitt, Media; Ken Blackburn, Government; Os Hillman, 7M Strategy;  and 40 other leaders will be presenting over 4 days. The Summit is co-hosted by the Museum of the Bibleand World Changer Networkand Marketplace Leaders. All attendees will have access to the Museum free as part of their Summit registration.

If you’re concerned about the direction of our nation, consider joining like-minded leaders who will convene March 28-31 in Washington, DC.

Os Hillman is the Summit Director of the 2019 International Culture Shapers Summit and president of Marketplace Leaders.He is an author of 18 books and the popular devotional, TodayGodIsFirst.

Os Hillman is president of Marketplace Leaders and author of 18 books and the popular devotional, TodayGodIsFirst. You can subscribe free to his devotional at www.TodayGodIsFirst.com He is recognized leader in faith and work