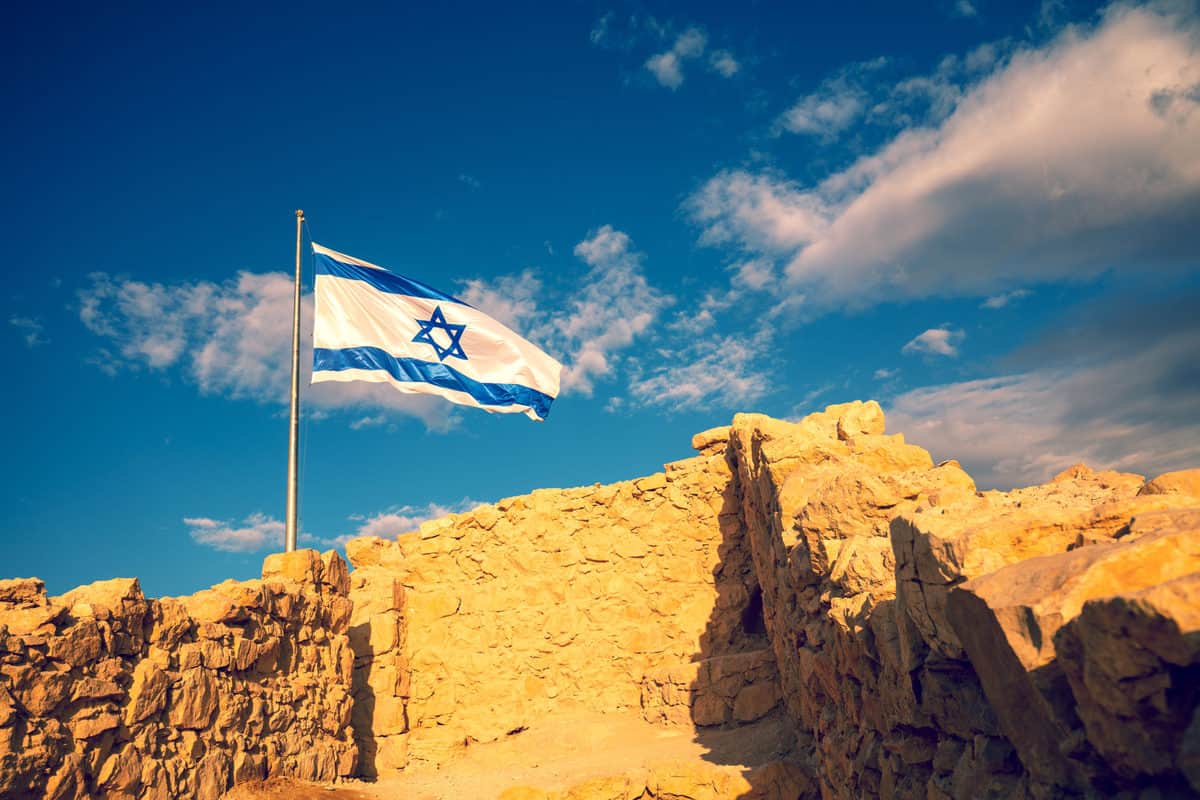 Israel welcomed the memorandum of understanding (MOU) signed between the US and Bahrain that included a statement endorsing a definition that says that anti-Zionism is a form of anti-Semitism.

The MOU signed on Friday with Bahrain’s King Hamad Global Centre for Peaceful Coexistence stated that the US and Bahrain will work to combat anti-Semitism in the Middle East and will use the International Holocaust Remembrance Alliance (IHRA) working definition of anti-Semitism.

“The signing of the historic agreement between the US and the Kingdom of Bahrain to fight anti-Semitism is an important strategic milestone,” Israeli Foreign Minister Gabi Ashkenazi stated Monday.

Israel and Bahrain the Abraham Accords at the White House on September 15 calling for the normalization of ties between the countries.

“The decision by the Bahraini government to adopt the IHRA definition of anti-Semitism attests to the real change that has taken place in the region and to the friendship and alliance formed between the peoples,” he added.

The IHRA states that anti-Semitic examples include denying the Jewish people their right to self-determination by claiming that the existence of a State of Israel is a racist endeavor, comparing Israel to Nazi Germany and leveling accusations against Jewish citizens of various countries that they are more loyal to Israel than to their own countries.

Ashkenazi thanked Bahrain and the US’ Special Envoy to Monitor and Combat Anti-Semitism Elan Carr for “the important message they are conveying today.”

The IHRA has 34 member countries and seven observer countries. Acceptance to the IHRA depends on the counties’ adherence to the Stockholm Declaration on Holocaust Education, Remembrance and Research of January 28, 2000, as well as several other conditions.