BREAKING
Lay Aside The Old Self
Ben And Jerry’s Staying In Israel, But Founders Aren’t Doing The “Chunky...
Israel Has a New Prime Minister
Home Articles God Is Not Impressed By Your Gifts

God Is Not Impressed By Your Gifts 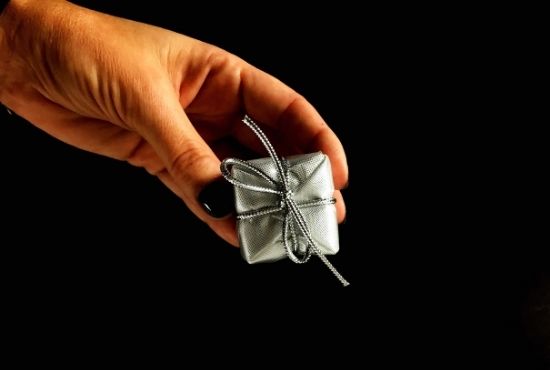 God is not impressed by your gifts, he is impressed with your sacrifice.

Pastor Rich Wilkerson Jr. referenced the story of a poor widowed woman who gave 2 small copper coins into the treasure box. Jesus was observing people giving to the offering box. Many were giving huge sums of money. However, His attention was caught by the woman who gave the smallest offering. Though she only had little in her possession, she still offered everything to God.

“That’s what sticks out to Him about this widow, that’s what pops out to Jesus about this poor yet generous widow. This widow had nothing yet she realized that everything she did have belonged to Him,” Rich said. 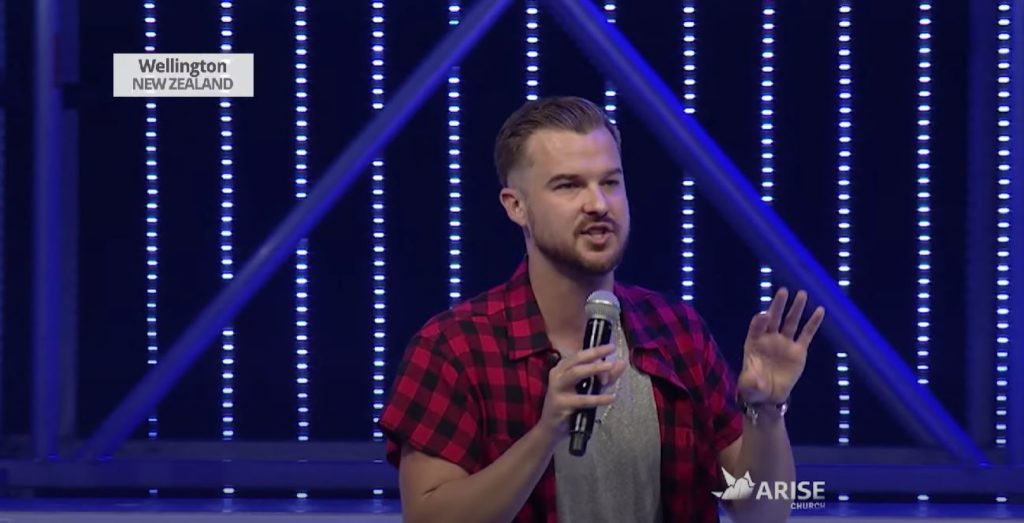 Despite being poor and widowed, having nothing but those two small copper coins, her heart still chose to offer everything to God. She didn’t let her situation stop her from honoring God.

“She’s poor and she’s a widow; yet she makes a decision that I’m going to keep moving forward. Somehow, she decides in her heart that my poverty will not stop my philanthropy. Somehow, she decides in her heart that even though I might have faced some setbacks, it’s not going to stop me from giving back. I’m not going to let my loss limit my investment. My current situation does not have to dictate my future destination. I can actually live on.”

What Do You Have Left? Give It To God | Rich Wilkerson Jr.

Read also: THE MISSION MAY COST YOU EVERYTHING, BUT IT’S GOING TO BE WORTH IT