BREAKING
US Voices Concerns Over West Bank Rise in Violence in 2022
“Once in a Lifetime” Ancient Burial Cave Discovered South of Tel Aviv
Five Texas Cows Arrive in Israel—Cause Stir of Speculation about End Times
Home Articles In First, Bahrainis and Emiratis to Participate in Intl. Holocaust Day Events

In First, Bahrainis and Emiratis to Participate in Intl. Holocaust Day Events 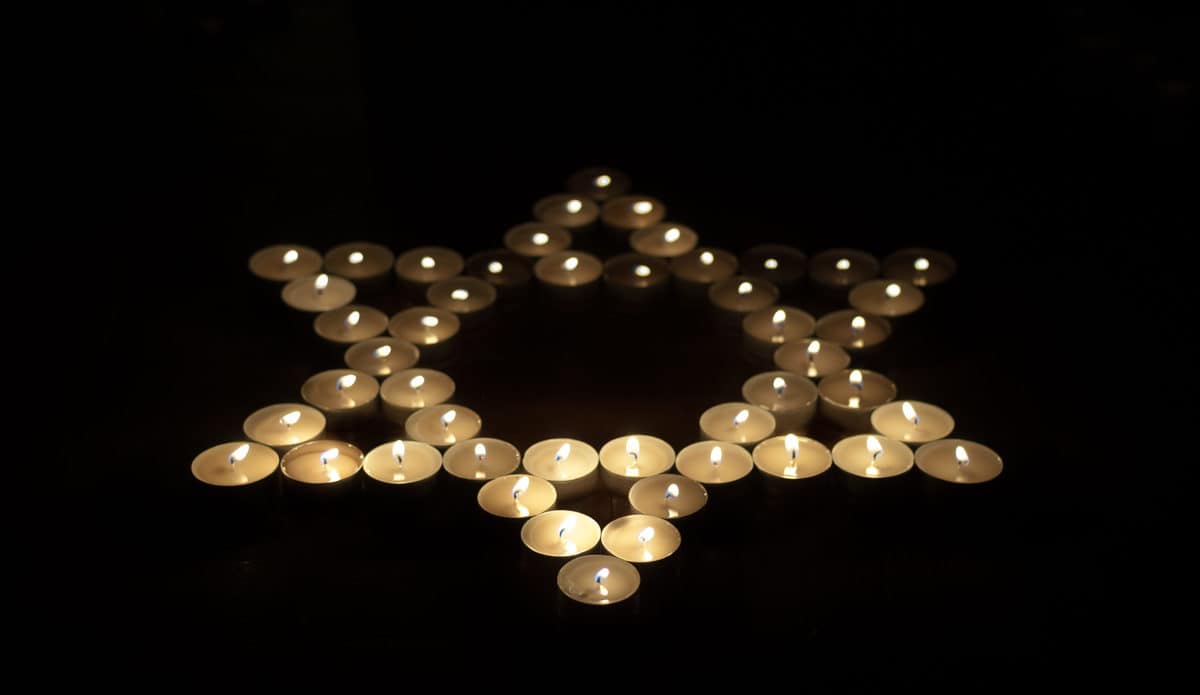 About five months after the unveiling of the Abraham Accords between Israel and the United Arab Emirates (UAE) and Bahrain, a first of its kind event will be held to mark International Holocaust Remembrance Day next week, and for the first time, the Holocaust will be commemorated in the Arab world.

The event, which will be held via Zoom, will be attended by some 30 bloggers and social network influencers from the UAE and Bahrain who will meet with an Arabic-speaking Holocaust survivor.

Her lecture will be followed by a joint discourse in Arabic on the subject of Holocaust remembrance and its treatment in the Arab world.

In general, the Arab world is notorious for its Holocaust denial.

The event is the initiative of the Zikaron BaSalon project in collaboration with the “Together – Vouch for Each Other” and the “Israelis” organizations.

Zikaron BaSalon, which translates as “memories in the living room”, is a social initiative that began in 2001 and which provides a meaningful way to mark Yom HaShoah, Israel’s national Holocaust Remembrance Day, with family and friends in homes or other informal settings. The event includes testimonies given by Holocaust survivors or other sources, and discussions on the historic calamity, its meaning and ramifications.

The project, established by Adi Altshuler, has expanded and is held every year in thousands of salons in Israel and around the world, and now, on International Holocaust Remembrance Day, it will also be held in Arab countries for the first time.

Yoseph Haddad, CEO of “Together – Vouch for Each Other,” said that “after working to make the issue of Holocaust remembrance accessible to Arab society in Israel, we are very excited to work for it throughout the Arab world, against the background of the historic peace with the United Arab Emirates and Bahrain.”

The first-ever Zikaron BaSalon Holocaust remembrance event for Arabs, in Arabic, was held in 2019.

“All of us from around the world, from all religions and backgrounds, need to learn about the Holocaust, remember and connect to its human messages, and swear never again!” he added.

“Together – Vouch for Each Other,” which was founded in 2018 by a group of young Israeli Arabs – Christians, Muslims, Bedouin and Druze, who felt determined to bring about change in the Israeli-Arab sector and adopt a positive direction vis-à-vis Israeli society and the country.

Omri Be’eri, one of the leaders of the Zikaron BaSalon project, said that he was “excited to see how year after year more and more countries are taking part, and this year for the first time we have also been joined from the UAE and Bahrain. We are waiting for the expectation that in the coming years there will be more Arab countries that will take part.”

International Day of Commemoration in memory of the victims of the Holocaust 2021 will be marked on Wednesday, January 27.

On 27 January 1945, Auschwitz-Birkenau, the largest Nazi concentration and death camp, was liberated.