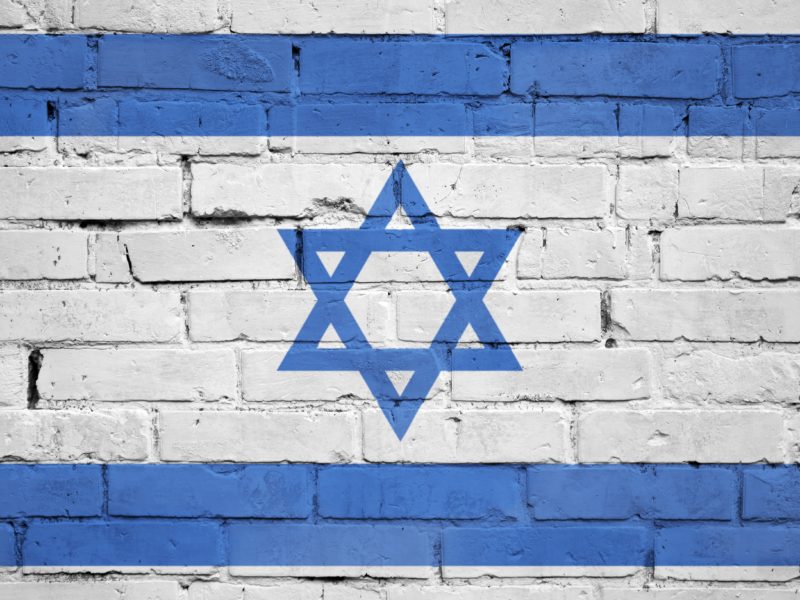 For the first time in history, the European Parliament passed a resolution condemning the United Nations Relief and Works Agency for Palestine Refugees in the Near East (UNRWA) for inciting hatred in its curricula and demanding that the content be “removed immediately.”

The resolution passed on Wednesday came as part of the European Union’s annual budgetary procedure which scrutinizes how taxpayer funds are spent through EU-supported projects.

The rare decision came after vigorous activity by the Israeli IMPACT-se research, policy and advocacy organization which published extensive studies on the negative and anti-Semitic nature of UNRWA’s teaching materials. The studies show that UNRWA is teaching Arab students in its schools to reject the peace negotiations with Israel while promoting anti-Semitism, encouraging jihad, and glorifying terrorists and terrorism.

“The European Parliament has shown the way for all those who do not want to write blank checks to this deeply flawed organization. It is crystal clear that an external audit of UNRWA’s teaching materials is necessary before millions of taxpayer dollars are transferred to finance the daily radicalization of children,” stated IMPACT-se CEO, Marcus Sheff.

The Palestinians attempted to oppose the move, UNRWA worked to remove the resolution from the agenda, and Palestinian Prime Minister Mohammad Shtayyeh appealed to the Foreign Affairs Committee of the parliament last week to protect the contents of the textbooks used by UNRWA.

“I recommend that you also look at Israeli textbooks and find out if they contribute to peace or not. To say that Jerusalem is the eternal capital of Palestine is not incitement, to say that refugees have the right to return to their homes is not the delegitimization of Israel,” he claimed.

IMPACT-se has researched Israeli educational materials and has found that while they promote peace and underrating, the texts used in the Palestinian Authority’s (PA) promote war and Jew-hatred.

An IMPACT-se report from January showed that PA school textbooks have “consistently shown a systematic insertion of violence, martyrdom and jihad across all grades and subjects.”

Miriam Lexmann, a member of the European Committee on Foreign Affairs, told Israel’s Channel 11 that “this is an important and clear message coming out of the European Parliament today that it rejects hate speech and violence in the Palestinian textbooks used by UNRWA. A solution to the conflict can only be achieved through educating societies to live in peace and mutual patience.”

UNRWA stated that it “does not teach hatred and violence in its schools but rather the opposite” and rejected the resolution that “was made based on politically motivated allegations.”

“UNRWA operates in a highly political environment and implements a policy of 0 patience for hatred, violence and discrimination,” it claimed.

Canada announced a February that it is launching an investigation into the problematic content of the UNRWA-produced educational materials.

UNRWA’s schools have long been exposed as a system in which virulent anti-Israel incitement is taught. Surveys of new textbooks issued by the Palestinian Authority (PA) and used by in its schools show that they continue to express the delegitimizing the state of Israel, encouraging violence and omitting any trace of encouragement for peace.

The books, which are strongly hostile to Israel and the Jewish people, are also used by UNRWA-run schools.

For just $100 per month you can bring the gospel to 10,000 homes. Join us as media missionaries! GIVE NOW
VIEW COMMENTS
« Tragedy in Israel Leaves 45 Dead, Hundreds Injured Do You Pray Like An Orphan? »