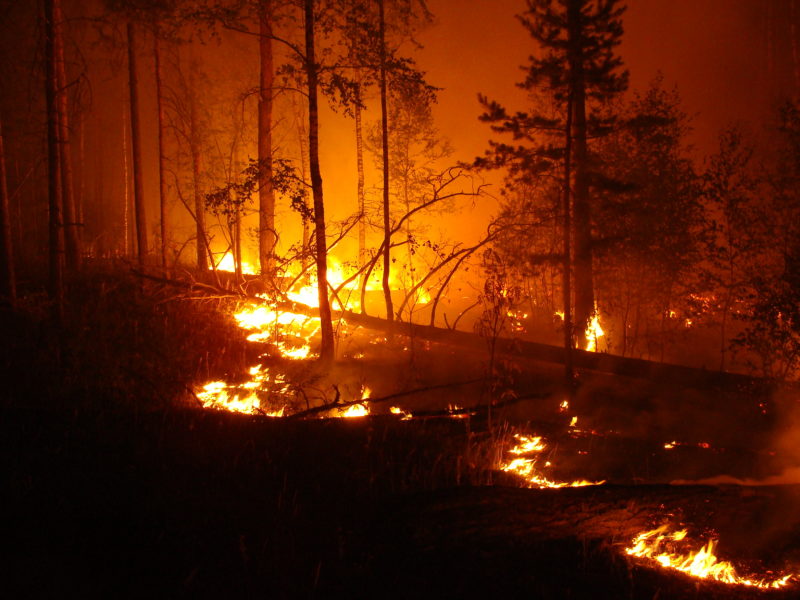 The Super Hercules flew over the Jerusalem Hills on Tuesday afternoon and on dropped 16 tons of fire retardant as part of the consorted effort by Israel’s rescue forces to put out the wildfires in the area.

The project to use the massive plane to fight fires is still in its pilot stages, and the decision to deploy the plane was made after a joint situational assessment with the IDF, Israeli Police, and Israeli Fire and Rescue Services.

If crowned a success, the deployment of the Hercules aircraft is expected to double Israel’s airborne firefighting capabilities.

The IDF’s support in fighting the fires also included Home Front Command firefighters, IAF aircraft providing a real-time situational image of the fires, and soldiers from the IDF Search and Rescue Brigade.

The forest fires that raged in area around Jerusalem have been placed under control after two days of burning, fire authorities announced Tuesday evening.

Residents of all the towns of the area were allowed to return to their homes.

About 25,000 dunams of forests and greenery were consumed by the flames, believed to be ignited by arsonists.

For just $100 per month you can bring the gospel to 10,000 homes. Join us as media missionaries! GIVE NOW
VIEW COMMENTS
« Netanyahu: In 2013, I Refused US Offer to Adopt ‘Afghanistan Model’ with PA PRAY: Afghan Church Leader Reveals Christians Are Facing Heightened Persecution »