In First in a Month, Less Than 100 New Coronavirus Patients Registered in Israel 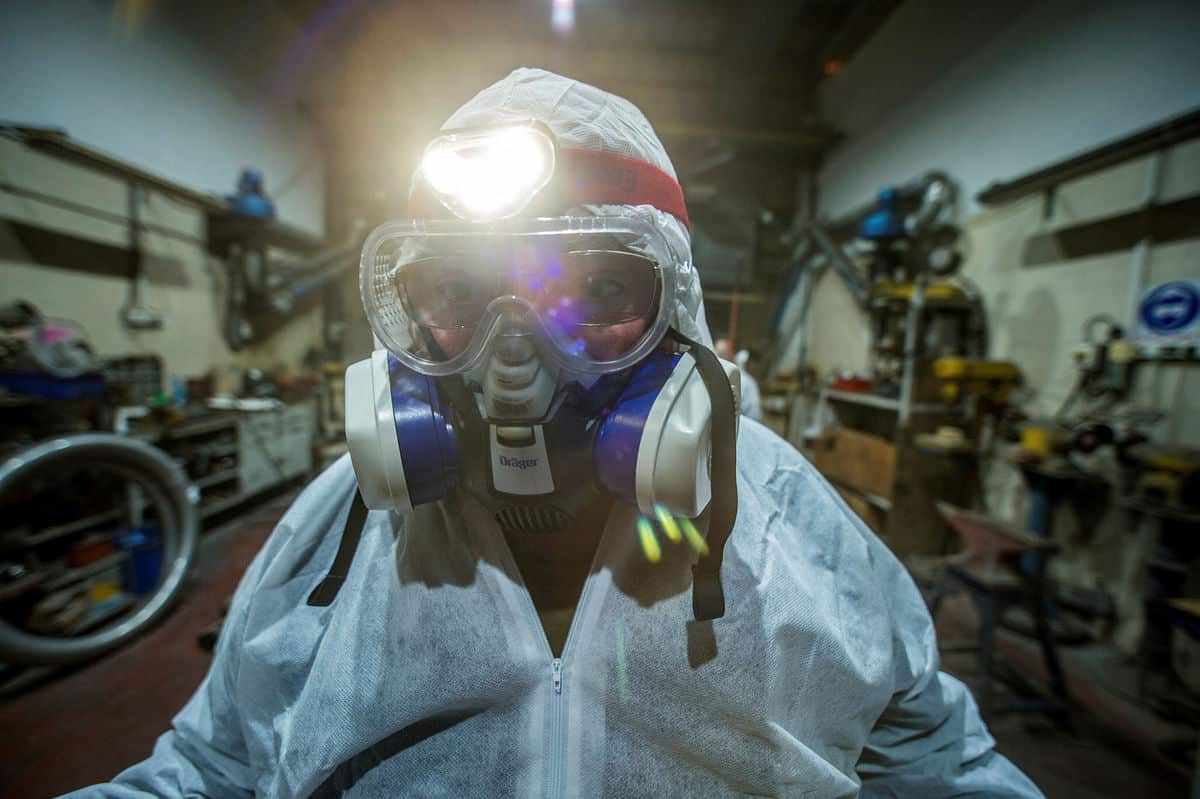 For the first time in over a month, only 68 new Coronavirus patients have been diagnosed in the past 24 hours and the number of patients in severe condition and on life support decreased to 96, as recoveries continued to outnumber new infections.

This is the first time since March that less than 100 patients were registered in 24 hours, as life on Israeli streets is gradually progressing toward a new state of normalcy in Corona times.

The actual number of patients in Israel was recorded at 8,468. A total of 15,466 Israelis have been infected since the outbreak of the pandemic.

Over 6,796 have recovered, and 202 have died of the virus. Most of the victims were elderly people with previous illnesses. The last victim was an 89-year-old woman was other ailments.

The Cabinet on Sunday night approved via a conference call an amendment to the Emergency Regulations and canceled the 500-meter distance restriction during sport or exercise activity.

The decision will take effect on Thursday morning after the country emerges from the curfew it will enter on Tuesday ahead of the Independence Day celebrations on Wednesday.

In a controversial move, the government decided to shut down the military cemeteries on Yom Hazikaron, Memorial Day, to prevent mass infection. It called on the bereaved families to visit the graves of their loved ones ahead of Tuesday, but the police announced they would not physically block anyone who chooses to arrive at the cemeteries.

The next major phase Israel faces is the opening of the malls and the educational system, which will gradually return as early as Sunday after Independence Day. Children in kindergartens and grades 1-3 in elementary schools will be the first to return to school.