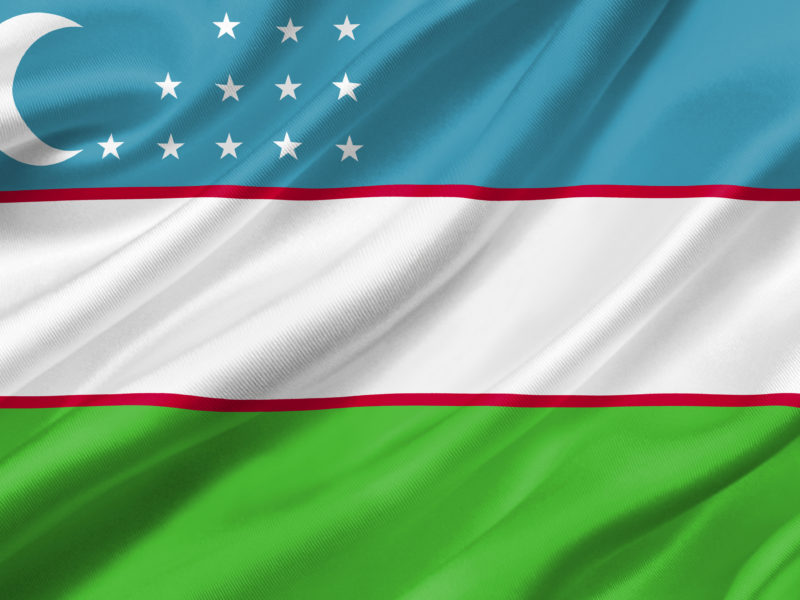 Knesset Speaker Yariv Levin met via video conference on Tuesday with the Chairperson of the Senate of Uzbekistan, Tanzila Norbaeva, the first-ever meeting between the heads of the Israeli and Uzbek parliaments.

Diplomatic relations between the countries were established in 1992.

“This is an opportunity for a significant and historic quantum leap in the relations between the countries,” Levin said during the conversation while stressing the importance of moving the Uzbek Embassy to Jerusalem and supporting Israel in international forums.

Levin further stressed the importance of the Abraham Accords, signed in recent months with the United Arab Emirates, Bahrain, Sudan, and Morocco, which he said “change the paradigm that ties the solution to the Israeli-Palestinian conflict to the possibility of peace with other nations in the region.”

in November, Feruza Makmudova became the first-ever female Uzbek ambassador and was posted in Israel.

Uzbekistan has a population of 34 million, 88% of whom are Muslim. Some 10,000 Jews live in the Central Asian country, mainly in the capital Tashkent.

For just $100 per month you can bring the gospel to 10,000 homes. Join us as media missionaries! GIVE NOW
VIEW COMMENTS
« God’s Word For You Today: In His Time Watch “The Invitation” Program Series On GOD TV »