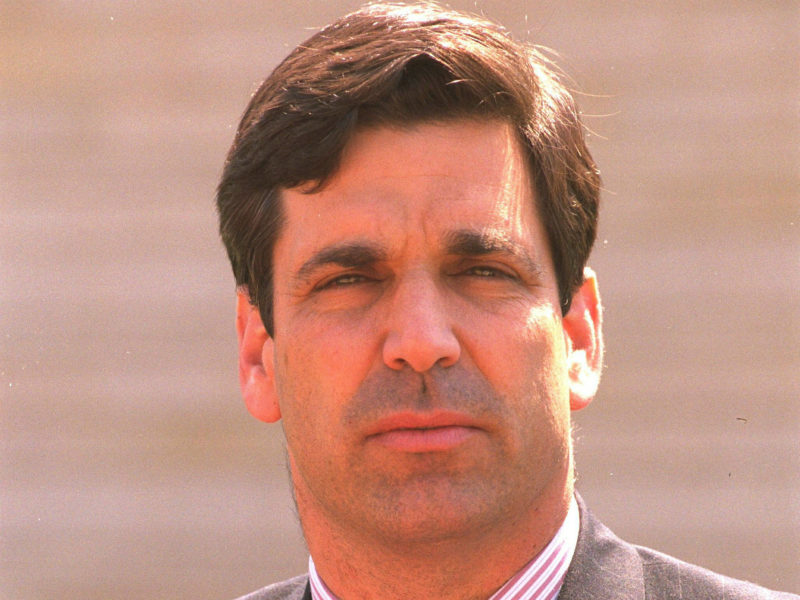 Iran recruited a cabinet member of “hostile government” as an agent, Iranian Intelligence Minister Mahmoud Alawi, Iranian media reported Tuesday, noting that the comments came four months after the arrest of former Minister of Energy and Infrastructure Gonen Segev, who is currently facing charges of acting as an Iranian agent.

“A while ago, you heard that we had (recruited) a cabinet member …from a (hostile) government.”

In June, the (Israel Security Agency) Shin Bet announced it arrested Segev a month earlier, and that the former minister was being charged with aiding the enemy in time of war and espionage against the State of Israel.

The Shin Bet said its investigation revealed that Segev had been recruited by Iranian intelligence which had contacted him via the Iranian embassy in Nigeria. Segev reportedly travelled to Iran to meet with his handlers and, according to the statement, also met with them in safe houses and hotels at unspecified locations where he received encryption equipment to communicate with the Iranian agents.

The Shin Bet said Segev had tried to dupe Israelis with connections to fields of interest to the Iranians into meeting with intelligence agents whom he presented as businessmen. All further details pertaining to the case have been placed under gag order.

He was extradited to Israel in May from Equatorial Guinea after the central African country refused to let him in due to his criminal past: The former pediatrician and member of the now defunct Tzomet Party during the 1990s, served a five year prison sentence after being convicted in 2005 of attempting to smuggle thousands of ecstacy tablets into Israel.

His trial commenced in July. Prosecutor Geula Cohen of the Jerusalem District Attorney’s Office said: “This is a serious affair, when a former minister spies for an enemy state, a country at the top of the list of enemies,  it is hard to ignore the severity of the acts. ”

For just $100 per month you can bring the gospel to 10,000 homes. Join us as media missionaries! GIVE NOW
VIEW COMMENTS
« Israeli Foreign Ministry to Open Temporary Consulate in Uman for Rosh Hashanah Precedent-Setting Ruling Allows Mitzpe Kramim Settlers To Stay On Land »