BREAKING
Israel-led Team Solves Mystery Why Lightning Strikes Fewer Times Over The Ocean...
Tourism In The Holy Land Is Soaring Back Up To Pre-Pandemic Highs
Lapid Speaks Directly To Palestinians—Offers Them “Another Way” Out Of The Ongoing...
Home Israel In First, Rural Temple Era Ritual Bath Exposed In Israel’s North

written by The Israel Insider October 5, 2020 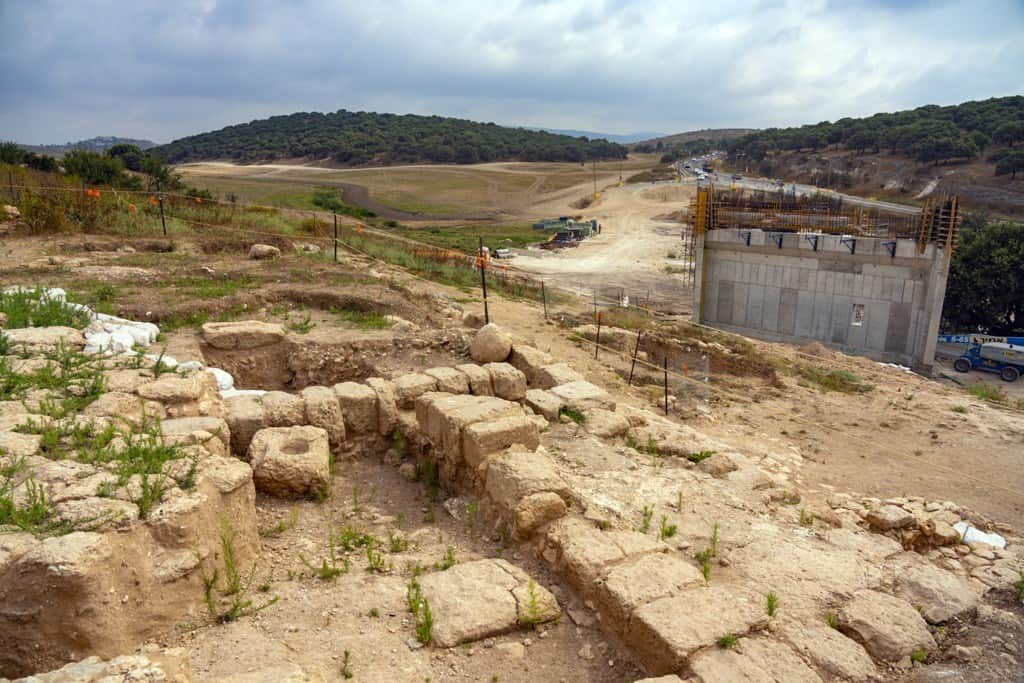 A 2,000-year-old mikveh, a ritual bath, was recently uncovered in salvage archaeological excavations by the Israel Antiquities Authority (IAA), a significant discovery providing evidence for the first time of Jewish farmsteads in the Galilee in the Second Temple period.

Prior to the construction of a major interchange in the Lower Galilee, an archaeological salvage dig carried out by the IAA revealed the remains of a Jewish agricultural farmstead from the Second Temple period, some 2,000 years old, including a magnificent mikveh.

Abd Elghani Ibrahim and Dr. Walid Atrash, directors of the excavation on behalf of the IAA, said that the existence of the mikveh “unequivocally indicates that the residents of the ancient farm were Jewish, who led a religious and traditional way of life, and maintained purity as a Torah commandment.”

According to Ibrahim and Atrash, the discovery “changes what we knew about the lifestyle of the Jews in the Second Temple period.”

Until this discovery, Jewish farms in the Galilee have not been found, leading.to the idea that Jews living under the Roman occupation in Israel’s north did not live on farms outside the villages or towns.

The discovery of the farmstead at some distance from the village of the Shikhin and the large Jewish town of Zippori (Sepphoris), shows that Jews also settled in farmsteads, that perhaps functioned as the rural hinterland of Zippori, the two explained.

About 1,700 years have passed since the farm was destroyed in an earthquake, and about 1,400 years since the site was finally abandoned.

Wanting to preserve the mikveh and remove it from the construction site, it was decided to relocate it to the nearby Kibbutz Hannaton and place it near the existing modern mikveh.

The IAA, together with members of Kibbutz Hannaton who launched a crowd-funding campaign for the project, moved the ancient mikveh to its new site on Tuesday.

The mikveh, which weighs approximately 57 tons, was first sawed off on all sides, detached from the bedrock and surrounded by a steel cage to protect it and allow it to be hoisted.