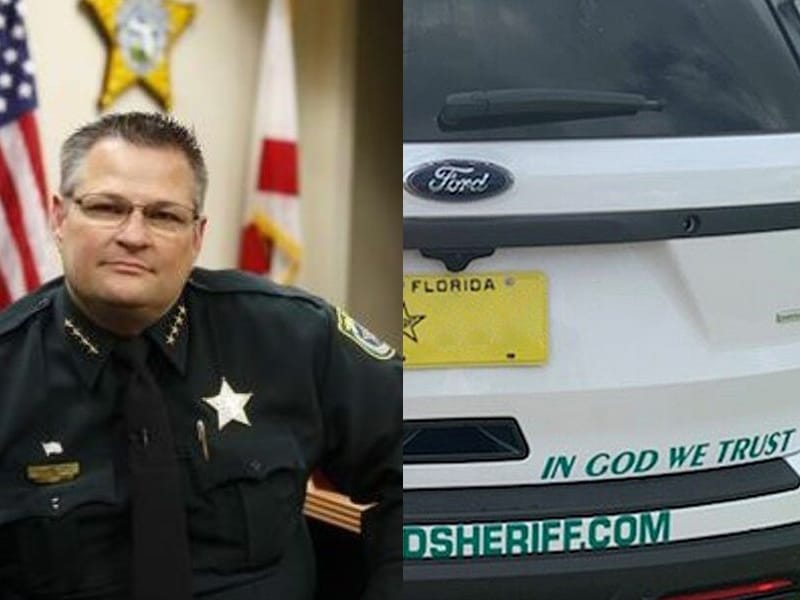 Florida Sheriff refused to remove new patrol car decal that state “In God We Trust” after a group of atheist complained.

“In God We Trust”

Brevard’s county sheriff patrol vehicles were given a brand new look about two weeks ago. The decals were added as part of the vehicle’s new look. The design includes an American flag and the phrase “In God We Trust”. The decals were added for the purpose of showing the patriotism of the people of Brevard County. 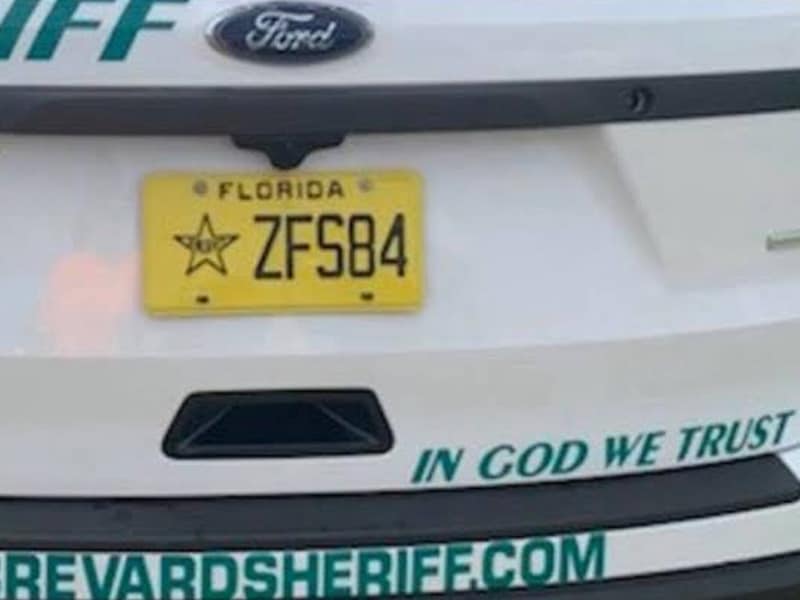 “In the coming months and years as our agency replaces our patrol fleet. Our residents will see new patriotic graphics on our marked vehicles that show just how proud we are of our country and the principles our great nation was founded upon,” they wrote on a Facebook post.

While the reason for the graphics is all about the nation, one atheist group was offended by the decals. The Freedom From Religion Foundation wrote a letter to the sheriff’s office to express their disagreement with the vehicle’s look.

Annie Laurie Gaylor, co-president of Freedom From Religion Foundation called the decals “frightening and politically dubious for the local police department to announce to citizens that officers rely on the judgment of a deity rather than on the judgment of the law.” 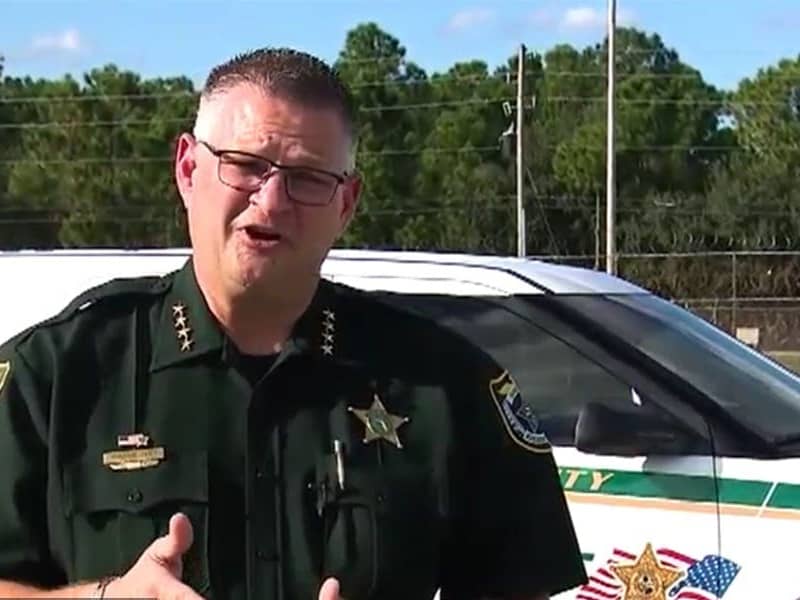 “They have a better chance of me waking up thin tomorrow morning than they do of me taking that motto off our cars,” he said in an interview. “I think we can all see that didn’t happen…I didn’t wake up thin this morning but I did wake up very proud to be an American and to protect the principles of our great country.”

The courts are also on the side of Brevard County’s sheriff. According to the court, the phrase “In God We Trust” is not a religious phrase but a patriotic phrase. It is also the national and Florida state motto.

“It was the right thing to do and we’re standing by it,” Ivey said. “I personally believe that our country’s at a tipping point and if strong patriotic Americans don’t start standing up for the great principles of this great country we’re going to lose this great country.”