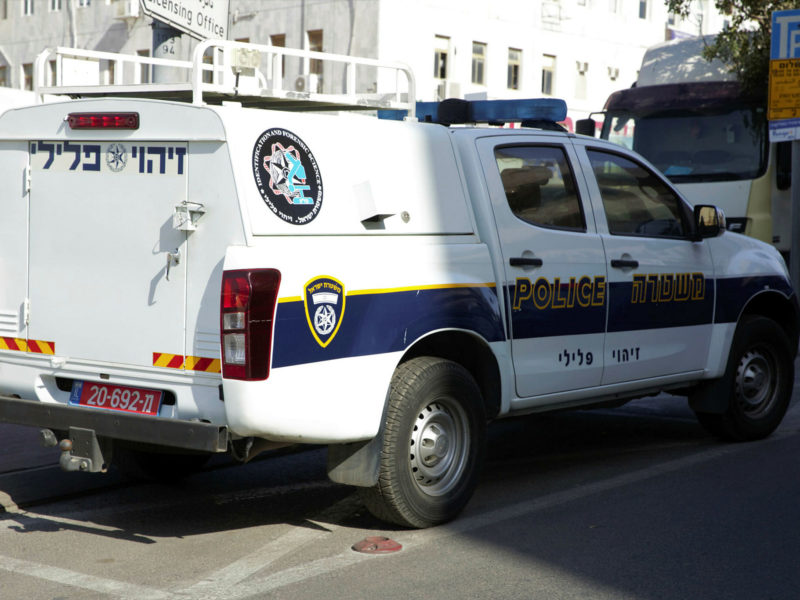 Israel’s police on Monday morning arrested 42 drug dealers at various locations in central Israel, the culmination of months of work by an undercover agent.

The agent operated in Jaffa, Bat Yam, Holon, Ramla, Rishon Lezion and Lod, and after passing himself as a drug dealer, purchased drugs in commercial quantities, including hundreds of ecstasy pills, cocaine, and cannabis worth hundreds of thousands of Shekels

After the evidence-gathering phase concluded and a case was built, police forces raided the homes of the 42 suspects and arrested them.

Searches of their homes revealed various types of drugs and NIS 70,000 in cash. Vehicles were also seized, and the police seek to impound them as part of the legal proceedings against the suspects.

The search of the house of one of the suspects in Jaffa also exposed horses and dogs which were kept in severe neglect. The police called a Tel Aviv municipal veterinarian who evacuated the animals for medical treatment and rehabilitation.

The police noted that “beyond being criminal offenses that endanger public safety, drug trafficking offenses are generators of crime and serve as a fertile ground for gang wars, struggles that increase violent crime and hider public peace and security.”

The suspects were brought to the Tel Aviv Magistrate’s Court for a hearing on their remand.

For just $100 per month you can bring the gospel to 10,000 homes. Join us as media missionaries! GIVE NOW
VIEW COMMENTS
« IDF Launches Surprise Drill in North Mountain Of Education And The Power Of Your Words »