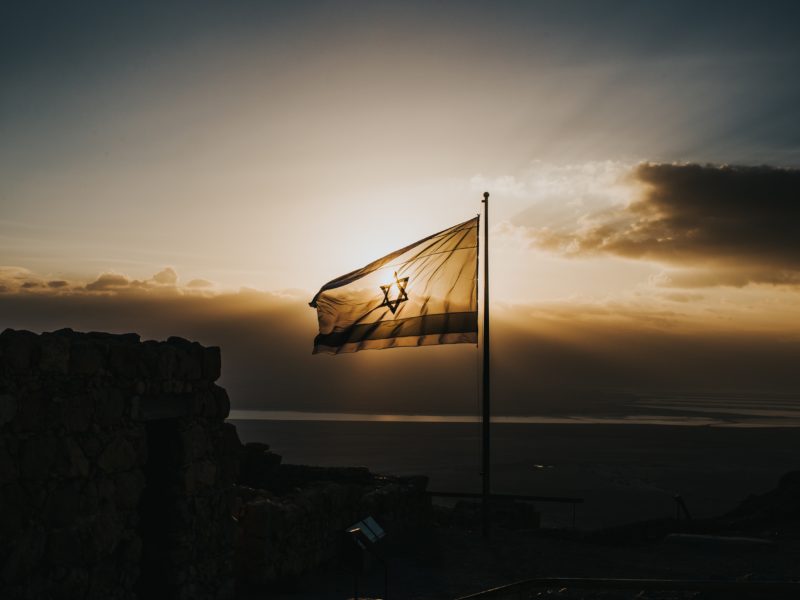 Israel’s Foreign Minister Gabi Ashkenazi met on Tuesday in Jerusalem with British Minister for the Cabinet Office Michael Gove, who was in Israel for a short working visit.

Gove is also responsible for the United Kingdom government’s response to the Coronavirus (COVID-19).

During the meeting, the two officials discussed cooperation between the UK and Israel in the fight against the Coronavirus and the possibility of creating a “green travel corridor” between the two countries in light of the successful vaccination campaigns in Israel and the UK.

The ministers also discussed bilateral and regional issues, with the main issue being Iran’s regional belligerences.

“Iran is undermining stability in the entire Middle East and the international community must act to prevent Iran from achieving nuclear weapons capability. Not today and not in the future,” Ashkenazi warned.

In a letter to the UK Conservative Friends of Israel, Johnson wrote that the probe into alleged war crimes “gives the impression of being a partial and prejudicial attack on a friend and ally of the UK’s.”

“We do not accept that the ICC has jurisdiction in this instance, given that Israel is not a party to the Statute of Rome and Palestine is not a sovereign state,” he said in the letter.

Speaking about the fight against the pandemic, Ashkenazi said that it “is a challenge facing the entire world. After addressing the medical and health challenges, we must find ways to get the economy back on track as quickly as possible. We will promote, together with the UK, mutual recognition of vaccines in order to allow tourists and business people from both countries to safely return to their routines.”

For just $100 per month you can bring the gospel to 10,000 homes. Join us as media missionaries! GIVE NOW
VIEW COMMENTS
« God’s Word For Today: Dream Big In God Police Arrest Arab Seen Slapping Jew In Tik-Tok Terrorism Clip »