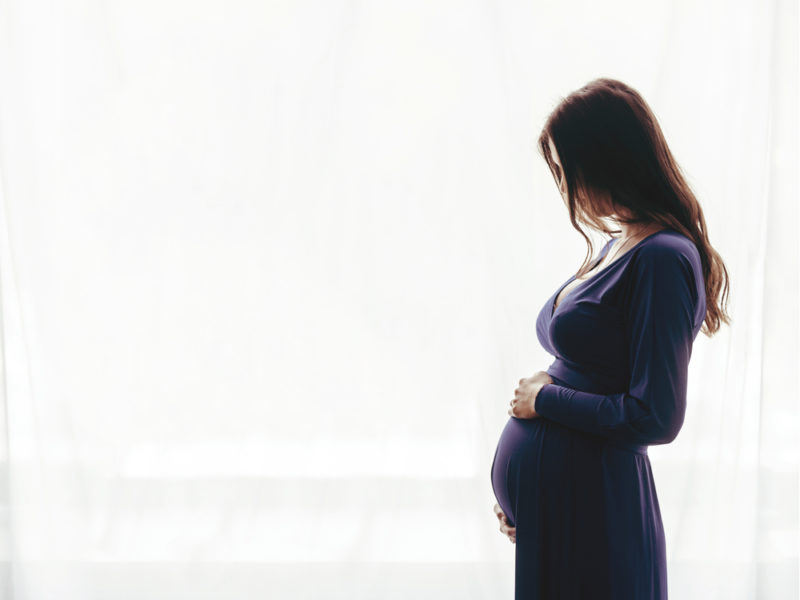 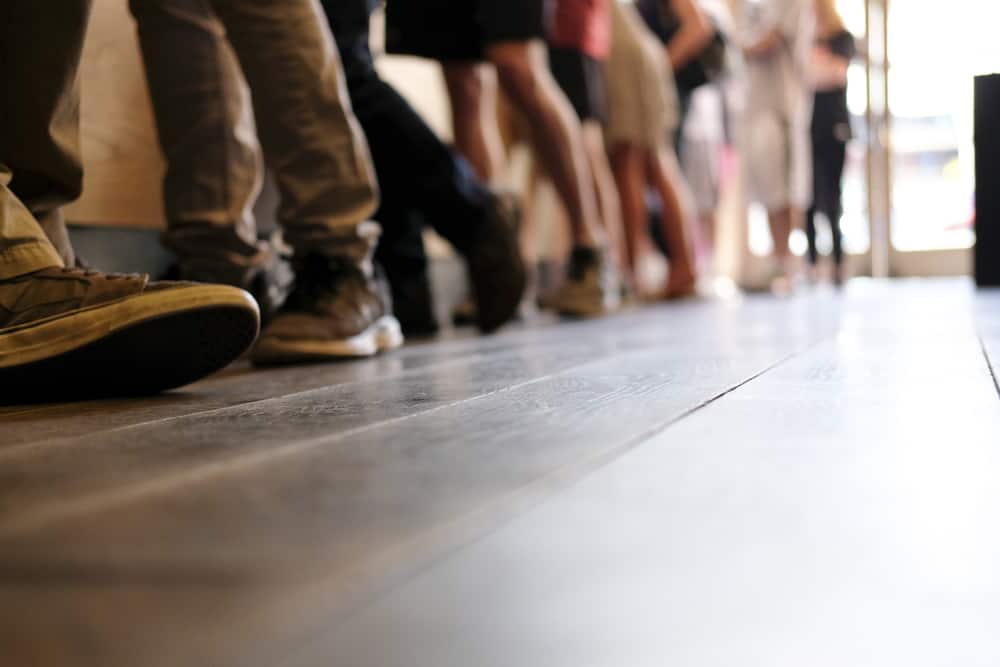 For just $10 per month you can bring the gospel to 1,000 homes. Join us as media missionaries! GIVE NOW
VIEW COMMENTS
« An Update on Landen Hoffman, The 5-Year-Old Boy Thrown Off The 3rd Floor At The Mall of America In The Fire: Pain To Purpose »