BREAKING
Israel Has a New Prime Minister
Bennett Coalition Government Collapses, New Elections On Horizon—And The Return Of Netanyahu?
Rooftop “Glamping” Pops Up In Israel
STAND WITH UKRAINE
Home Faith In This Season of the Great Contradiction, What Do You See?

In This Season of the Great Contradiction, What Do You See? 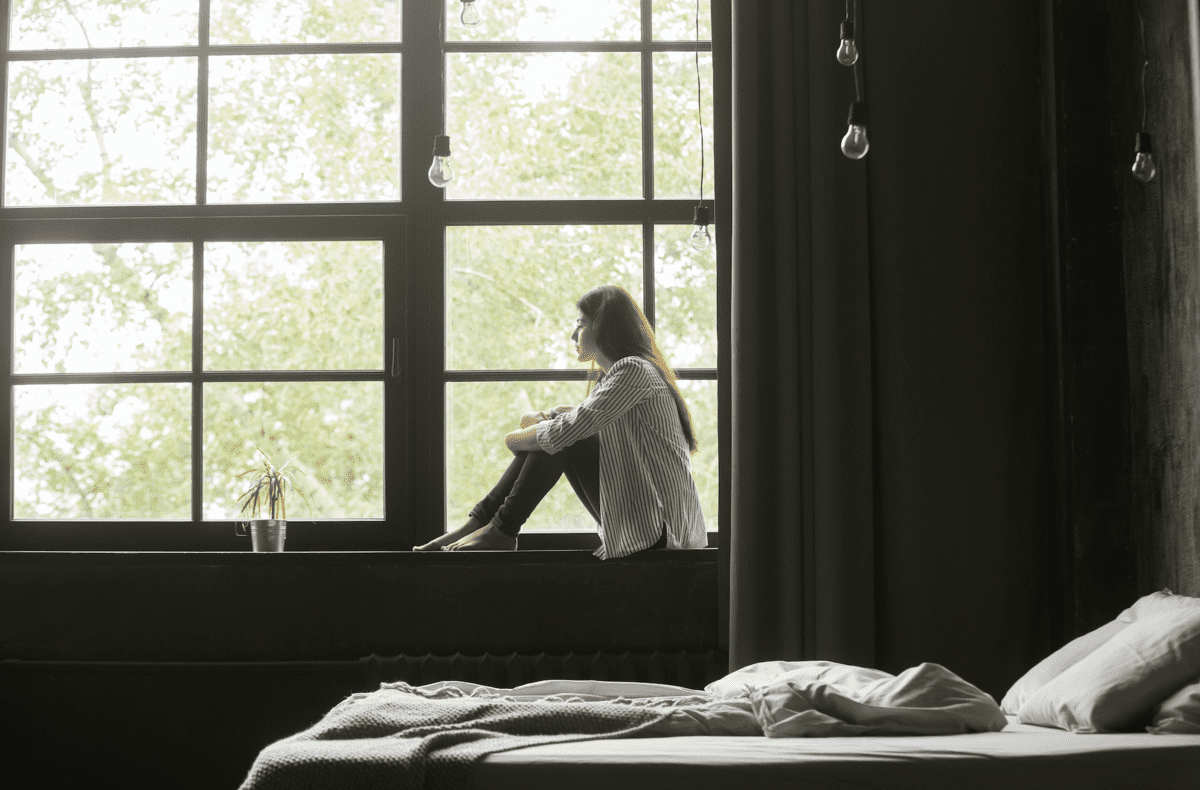 As 2019 drew to a close, I felt an impression from Holy Spirit. I needed to finish a book that had been on my mind for almost two years.  I knew our young family’s schedule would be more relaxed over Christmas break, so I set out in earnest to get the writing finished, spending several all-nighters at hotels to get it out the door.  Editing, formatting, and marketing took the project into February, and I was able to release The Path of Truth: Stories of The Lies We Believe & The Power to Break Them on March the 2nd.

Fear Is A Liar

News of the coronavirus pandemic began to spread in early March, and I was listening to prophetic voices from around the globe.  Cindy Jacobs stated that there were two fears attached to the virus: the fear of lack and the fear of death.  After reading that, Holy Spirit reminded me that the very first two chapters of this book refute these two specific lies. Chapter 1 deals with the fear of lack.  Its title is appropriately “Scarcity or Excess.”  Hello toilet paper?  Chapter 2 covers the fear of sickness and death and is entitled “Wither or Flourish.”

I began to process this, understanding that God had appointed this message for NOW.  His urgency in the late fall, unbeknownst to me at the time, was to uncover and remedy a deficiency on the earth.  I heard Him say, “My people are not free of lies!   Fear is very real, and it’s roaming the earth today, seeking whom it may devour.”  He knew this was coming and released yet another tool to add to our arsenal of weapons in the ongoing battle for truth.

The weeks have passed slowly, as we take care of our little family and pray for the world.  I’ve been receiving quite a few “mayday, mayday” phone calls, from seasoned believers who are not in a good place.  Unfortunately, most of these calls were not a surprise.  What is truly in our hearts is being revealed in the shaking, in the pressing.

Just this morning I heard the Father say, “This is going to be the season of the great contradiction. Everything you see will defy My promises.   People who know Me, people who are firmly planted on the rock, will be secure because they trust more in Me than what they see.  However, for those who still walk by sight and not by faith, that too will be revealed.”

I believe God is inviting us all into a new place, a completely honest place. He’s challenging us on what has been growing in our hearts: fear or faith.  There is no place to stand in the middle any longer; these times won’t allow it.  We must be firmly, irrevocably, in agreement with His ultimate truth. We must refuse anything to the contrary brought by our accuser!

Read also: Change Is In The Air!