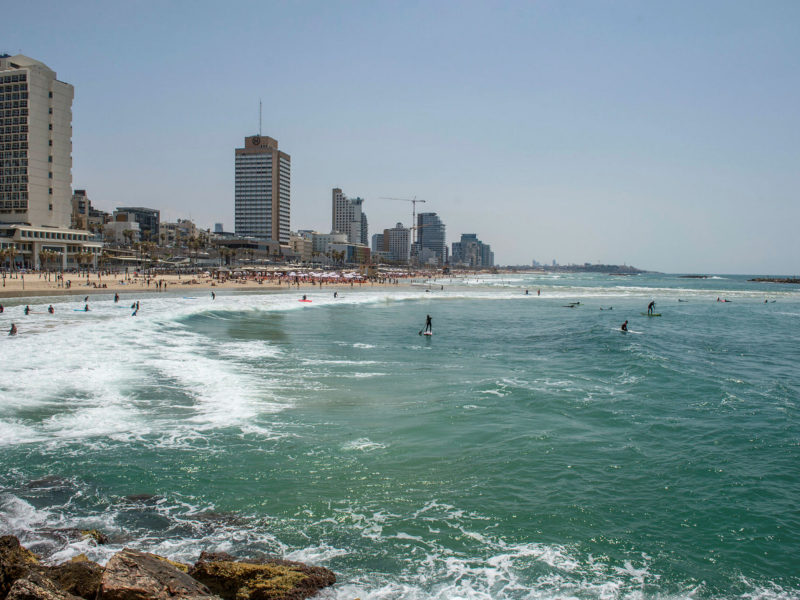 Tourism in Israel over the summer has increased by 9% compared to August 2018, and showed a 20% increase over August 2017, a report by the Tourism Ministry released on Tuesday showed.

Revenue from incoming tourism reached $437 million in August, an increase of 10% over the previous year.

According to the Central Bureau of Statistics, approximately 304,600 tourist entries were recorded in August 2019.

Minister of Tourism Yariv Levin stated that “August continues the trend of month after record-breaking month for incoming tourism. Tourists from all over the world are choosing Israel over and over again as a vacation and leisure destination.”

“Thanks to the innovative marketing efforts of the Israel Ministry of Tourism, I have no doubt that this momentum will continue into the coming months,” he added.

For just $100 per month you can bring the gospel to 10,000 homes. Join us as media missionaries! GIVE NOW
VIEW COMMENTS
« Hebron’s Arabs Irate as Netanyahu Visits the City Finding The Best College For Me: Pensacola Christian College »