Indian Couple Kicked Out Of Village After Refusing To “Leave Jesus” 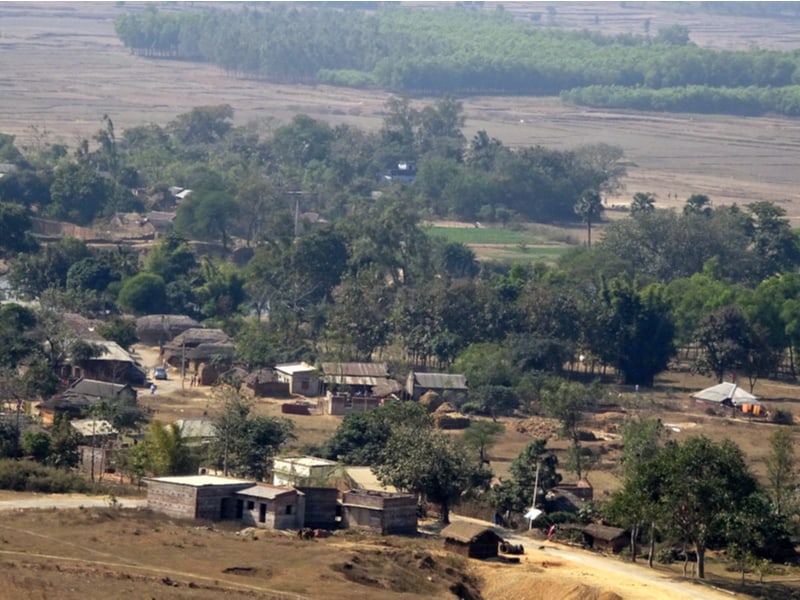 An Indian couple learned and received the truth of salvation through Jesus. When they accepted Jesus as their Savior they refused to renounce their newfound faith even when the village wanted to kick them out.

Jaga Padiami and his wife first encountered Jesus when missionaries visited their village in December 2020. Since then, they have been praying to Jesus and believe that He is the Son of God.

But when the whole village found out about this, they confronted the couple and held a meeting to contest them. The local chief, Koya Samaj, demanded that they renounce their faith. But they both refused.

In the following days, Jaga and his wife faced harassment and attacks because of their refusal. Even so, they still held on to Jesus.

Somaj then decided to give them five days to renounce Jesus, or else Jaga’s family would be banished from the village.

On the fifth day, another village meeting was held. This time, the whole community expected the couple to deny Jesus. But, they were all shocked when they heard Jaga’s decision.

He said, “Even though you will drive me out of the village, I will not leave Jesus Christ.”

The faithful couple’s boldness to stand in their faith made the villagers furious. They threw the couple’s belongings on the street and locked their house so that they couldn’t get back in.

They then forced Jaga and his wife out of the village, threatening to kill them if they ever go back with their faith in Jesus intact.

Pastor In India Cruelly Beaten For 2 Hours: “For The Sake Of The Gospel”

Although the couple has filed a complaint against the village with the local police, not action has been taken.