Why Life Matters To Me by Pat Schatzline | God TV
Articles 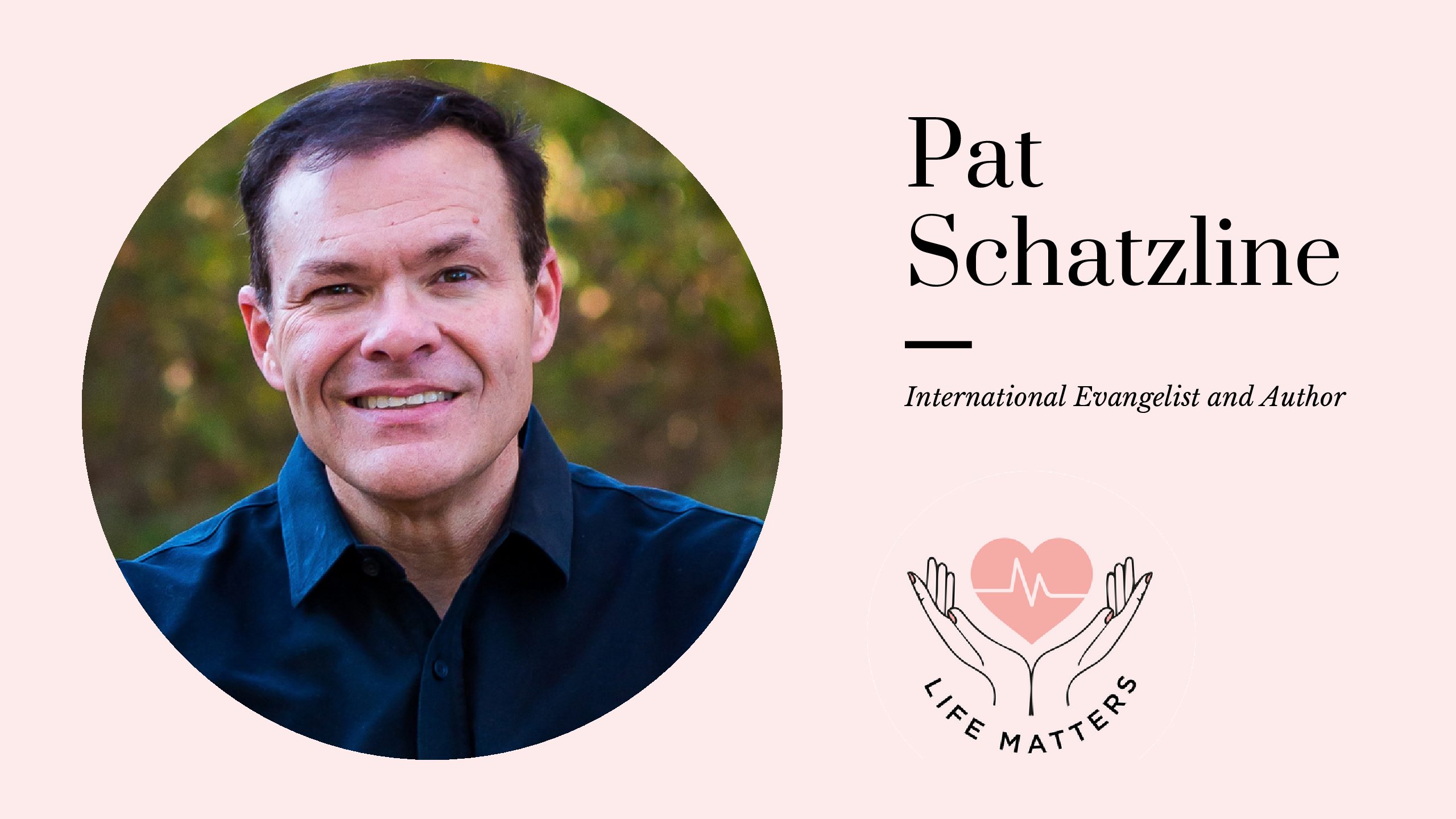 My heart is deeply stirred to write this article. Several years ago, I wrote a chapter, “The Massacre of the Innocents” in my book, I Am Remnant knowing that someday abortion would once again come before the courts. The world-wide women’s health clinics, Planned Parenthood took the lives of over 350,000 in the last year and yet, many are silent. Now as the Supreme Court once again takes a look at abortion [1] in our nation, could it be time to say “enough is enough”.

“The verdict is in.”  Those were the words I heard on the radio as I was driving down the road toward a secluded location to begin writing my book, I am Remnant in 2014. A jury in Philadelphia had just convicted Dr. Kermit Gosnell of murder of murdering three “born alive” victims of abortion. Tears began to flow down my face as I listened to the news reporter explain the heinous crimes of this abortion doctor. That was just five years ago, a jury convicted the doctor of murder, and now as many as seven states want to make what a jury convicted Gosnell of perfectly legal. 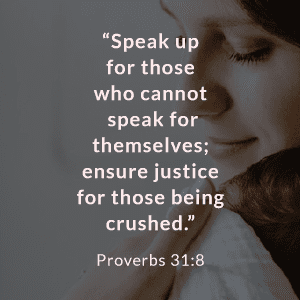 I couldn’t help but weep then and weep now at the thought of an infant lying on a cold table in a dirty doctor’s office, gasping for breath, reaching for comfort, and clinging to life. Life matters to me!  Is this where our nation has come and more frightening, where are we going? Have we now reached such a desperate place that a small child can lie on a table only to have his or her spine snapped by scissors because he or she is deemed not human?

It has been forty-six years, one generation, according to the Bible, since the Roe v. Wade case decided it was the law of the land to abort a child in the womb. More than 60 million babies have been killed since that landmark court case was decided.[2] We now live in a nation where life is not celebrated and a child is not deemed a child unless the court system says so.

Could it be that while we are gathering together each week singing the newest worship song, listening to compelling relevant messages of hope and studying the latest book in our small groups that we have grown deaf to the cries of the innocent? Could it be time to let your voice be heard and say “enough is enough”? Jesus said in Matthew 11:16-17, “To what can I compare this generation? They are like children sitting in the marketplaces and calling out to others: ‘We played the pipe for you, and you did not dance; we sang a dirge, and you did not mourn.’” 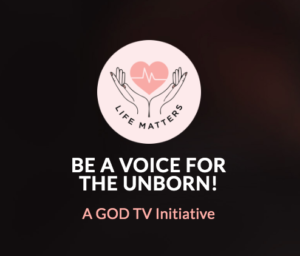 The life of an unborn is not about donkeys (Democrats) and elephants (Republicans), but lambs! Jesus loves His children! Matthew 19:14 reminds us, “But Jesus intervened: ‘Let the children alone, don’t prevent them from coming to me. God’s kingdom is made up of people like these.’” And maybe that is why the enemy does his best to destroy this generation. If Jesus loves the children, then the devil hates them. He also knows that every time God wants to change a generation, somebody gives birth.

Look at the Biblical history on this. The two times when deliverers were born—Moses and Jesus—they were both targets of government at the time of their birth. For Moses, it was a decree by Pharaoh that all male babies be thrown into the Nile River (Exodus 1:22). The same thing happened when Jesus was a baby. When King Herod heard from the magi a new king had been born, he was so worried another king would take his throne that he ordered the massacre of all young boys under the age of two (Matthew 2:16). So many babies were killed that this is known as the true “massacre of the innocents.”

Could we be living once again in a time we could call a massacre of the innocents? I believe we are. The barbaric practice of abortion must stop! It is time for the remnant to rise up and stand for the innocent. The weeping prophet Jeremiah, who wrote the book of Lamentations, said it best: “Arise, cry out in the night, as the watches of the night begin; pour out your heart like water in the presence of the Lord. Lift up your hands to him for the lives of your children, who faint from hunger at the head of every street” (Lam. 2:19, NIV).

Someone must arise and cry out for the innocents! Will it be you?

Pat Schatzline is an International Evangelist and Author of Why Is God So Mad At Me?, I
am Remnant, Unqualified, Rebuilding the Altar and Restore the Roar.

For just $10 per month you can bring the gospel to 1,000 homes. Join us as media missionaries! GIVE NOW
VIEW COMMENTS
« Time To Grow Up – Are You Ready For Maturity? ** LAST CHANCE ** To Enter To Win A FREE Trip To Israel! »