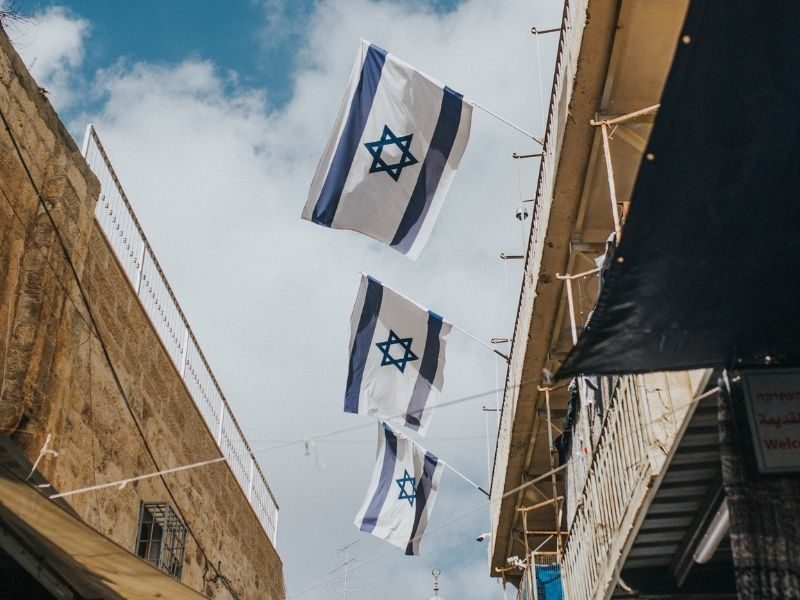 The country of Israel is only 8,000 square miles. That’s around the size of the US state, Massachusetts. Despite its geographical size, it has made significant and interesting contributions to technology, innovation, and even special occasions that impacted the whole world. The list below are some of its amazing creations:

For just $100 per month you can bring the gospel to 10,000 homes. Join us as media missionaries! GIVE NOW
VIEW COMMENTS
« Are You Feeling Down And Weary? Here Is The Ultimate Word Of Encouragement For You God’s Word For You Today: The Old Has Gone »