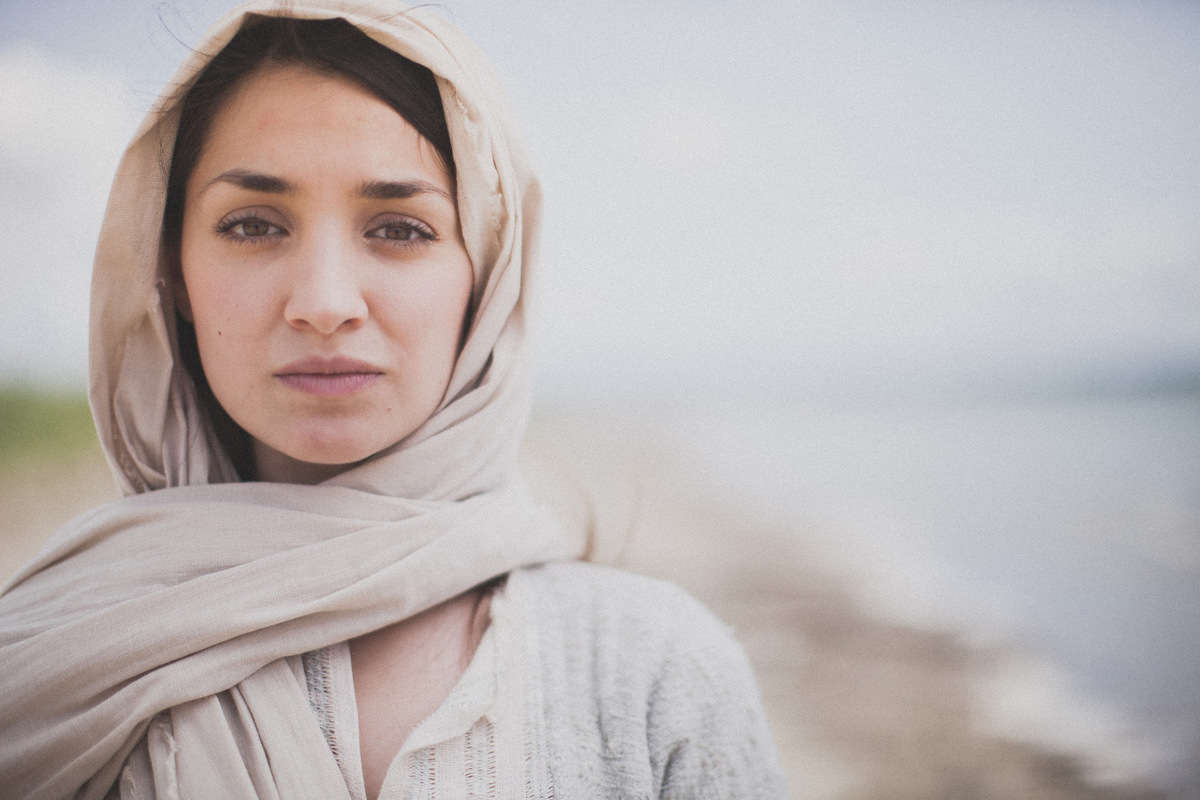 While we are now entrenched in the movement of liberating women and much-required shedding of light to every nook and corner of inequality, there was a time when equality for women was an alien concept. In the Bible, we find instances and stories where the treatment of women was not addressed in a way that would satisfy our twenty-first century indignation.

Perhaps it was all down to the influence of time and culture it was penned under. Or maybe the clipped and sometimes abrupt narration in the Bible is because it’s a book of records and hence could not dive deeper into people’s emotions and feelings.

As we clock another International Women’s Day today, we imagined what would this day look like for the following three women in the Bible. 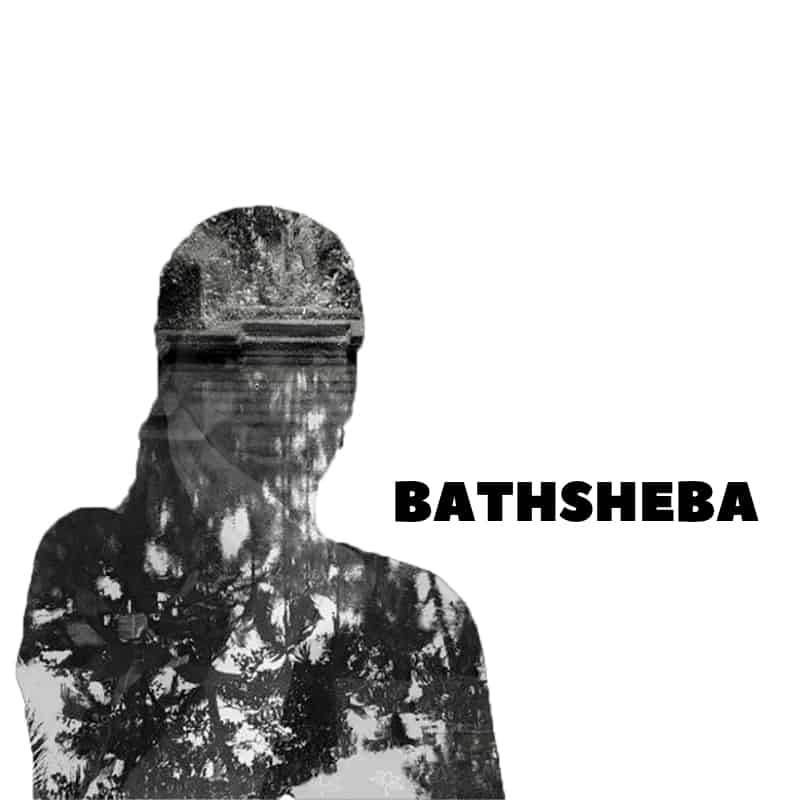 Bathsheba, the most character-assassinated woman in the Bible. You don’t have to be Shakespeare or Jane Austen to fill in between the lines of David and Bathsheba’s story in the Bible. If you were to listen closely you could almost hear the whispers from her society questioning her intention and blaming her. What’s even more alarming is, if it were to happen today nothing much would be different in response to this unmitigated tragedy.

She asked for it. She tempted him to commit the act. Why did she not fight back harder? Sounds familiar, doesn’t it? These are some of the poisonous statements thrown around carelessly by even Christian women and men. But the Bible makes it crystal clear that God held David alone responsible for the adultery. In fact Bathsheba basked in the favor of God, becoming Queen mother of Solomon, and a great-grandmother of Jesus. 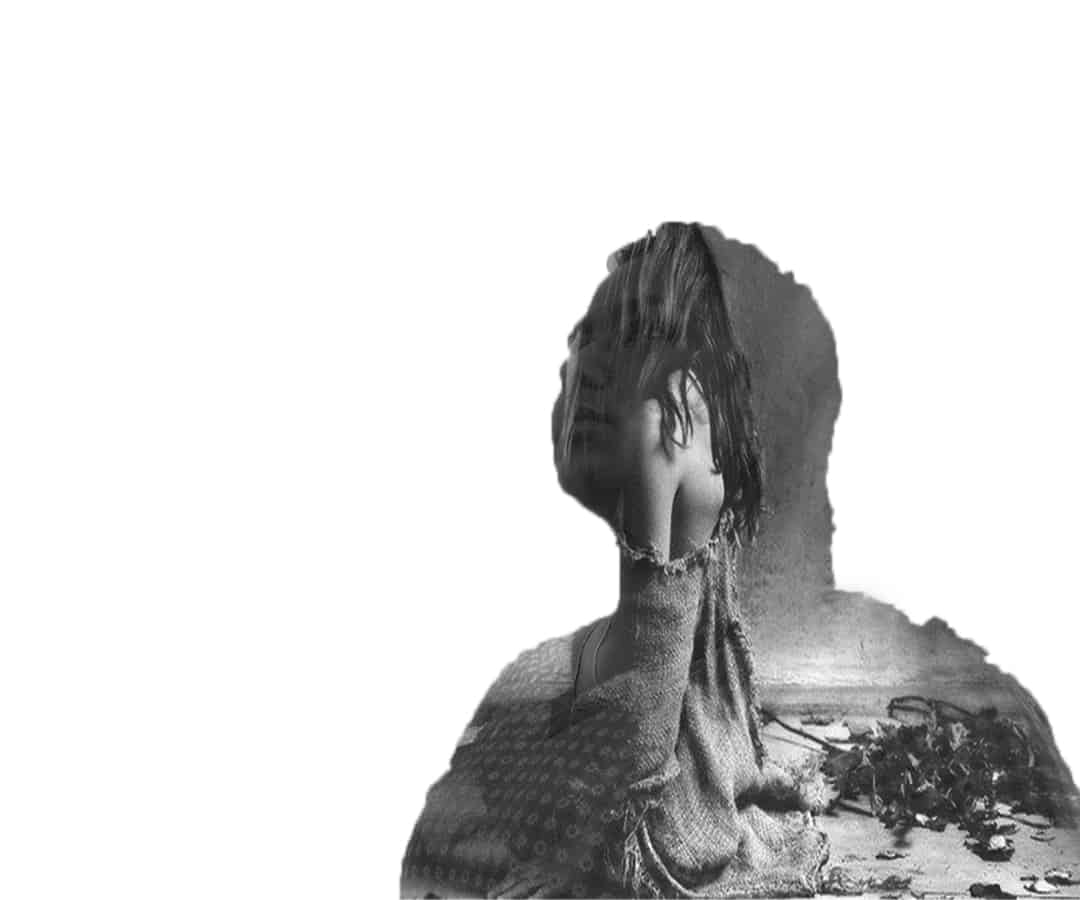 The story of Tamar leaves you with so much discontent that you would want to travel back in time and fight for her justice. She is not only betrayed by her half brother and violated but she is let down by her own father, King David. She was the daughter of the most powerful man in the land yet never saw the light of justice. Before the appalling incident unfolds we get to hear her distinctive qualities in detail. She was obedient to her father’s request, she showed kindness, was trusting and she was the voice of reason amidst men who wouldn’t give her justice.

But thereafter one heartbreaking line summarizes her entire existence – “she lived in her brother Absalom’s house, a desolate woman.” (2 Samuel 13:20)

Maybe the lesson to learn here is that we should consistently fight for the Tamars of our society. Choose to raise our voice, rather than be silent, and take action. It also serves as a reminder that we stop victimizing them and rather, embrace them so they don’t end up desolate like Tamar. 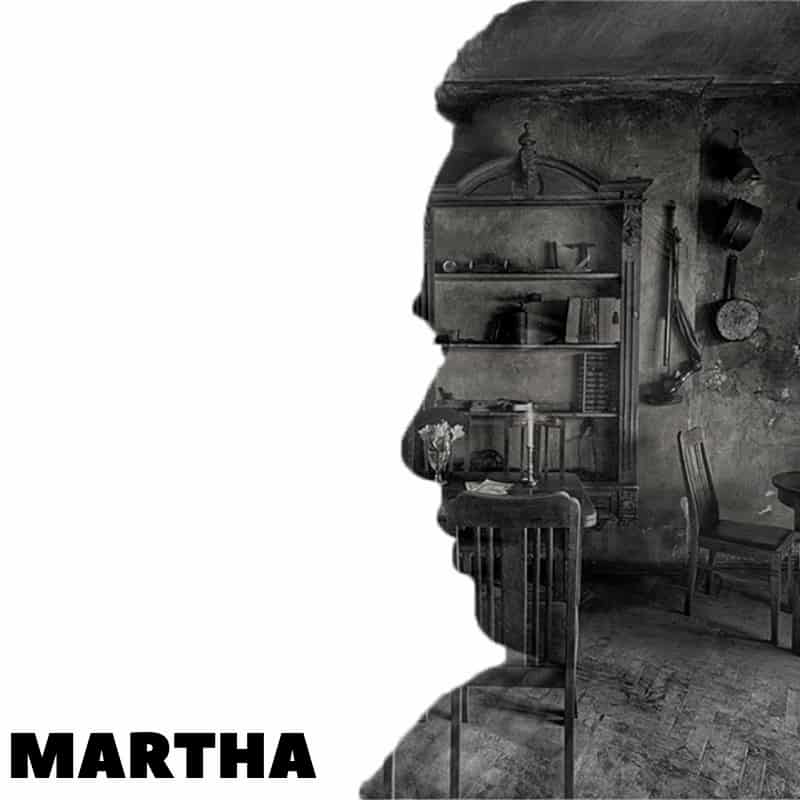 Martha is a shining example whom Christians have used for centuries to highlight the importance of having our priorities right. While the concept in itself is meritful, we tend to somehow disregard everything Martha brings to the table. From the Bible narration of her story, we understand that Martha, much like her namesake Martha Stewart, was an outstanding dinner host and organizer. The Message Bible translation says ‘she made Jesus feel quite at home’. And that could not have been achieved by just sitting at Jesus’ feet. It required practical skills and hard work to coordinate and create an environment where Jesus would feel at rest. What we could take away from this story is not to dismiss Martha’s effort altogether but strive to live a life that strikes a balance between being a  Martha and Mary.  Passion for Jesus combined with practical common sense. And to all the Marthas out there, we recognize and appreciate all your hard work.

Amala is a writer and social media manager for GOD TV. She works in our Asia And The Middle East regional office, headed up by Thomas Robinson in Chennai, India. She has worked as a transcriptionist, metadata writer and now writes for social media. She is part of a fun team that creates content and promotion for the programs on GOD TV India’s social media platforms. When not in office she spends her time reading, dancing & Netflix.