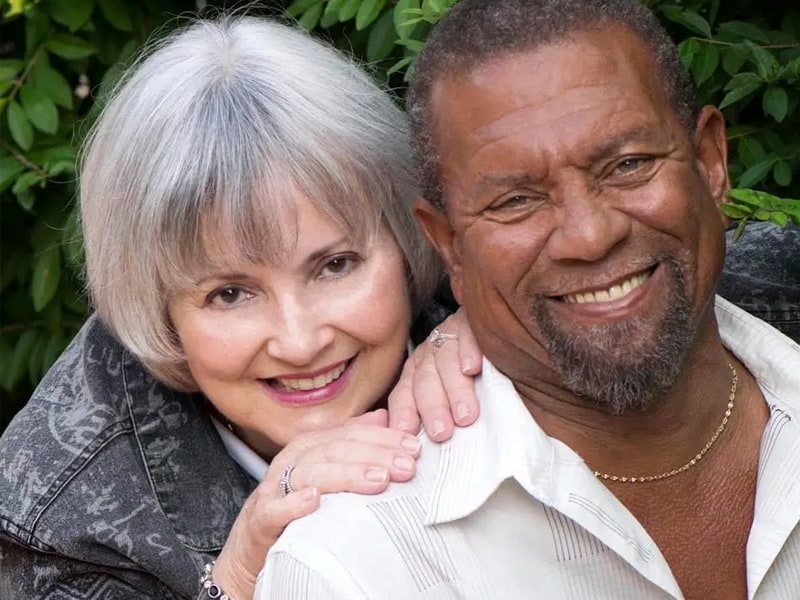 A young, interracial couple was forced to end their relationship due to racism. After 45 years of living separate lives, the couple was reunited and eventually married!

In the 1960s, Howard Foster and Myra Clark met at Columbus High School, eventually they fell in love and dated. The couple was so happy together, often talking on the phone until the late hours of the night. However, they had to endure harsh stares and comments because they were an interracial couple. 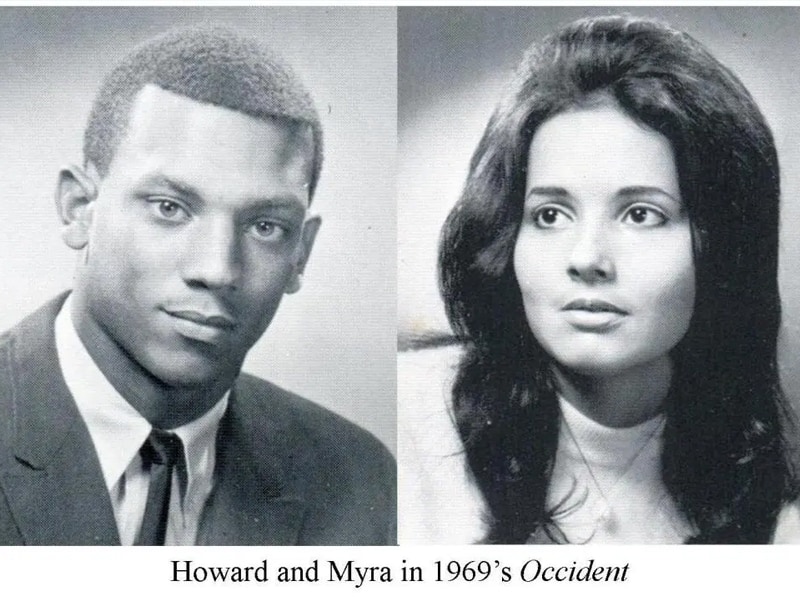 Their situation was worsened when they went on to college. Howard was the only black person at that time attending Columbus Technical Institute, and he faced extreme racism.

“It didn’t matter how well I did the project, it was always a D. I had never experienced that type of racism, that way. I said, ‘It’s just not going to be good.’ I really thought about her.” Howard revealed.

For Myra’s safety, Howard chose to break up with her.

“Society wasn’t going to let us be together and she be happy … She’d get tired of the stares; I just thought it was unfair to her,” he remembered. “Her happiness was the most important thing.”

They hugged for the last time, walked away in opposite directions, and looked back at each other one last time and waved. Myra felt that their last wave means they would see each other again someday. 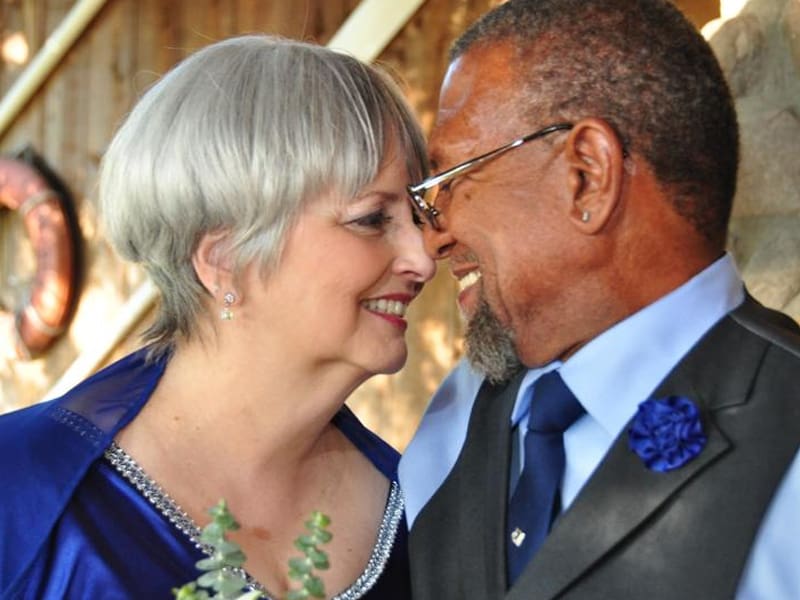 In 2013, 45 years after their last goodbye, a mutual friend reunited the two. They met for the first time at Sharon Woods Metro Park and they held hands again across a picnic table.

“It was that dream you just never thought would come true … there she was,” Howard said.

Now in their 60s, they vowed to never get separated again. The happy couple was married in 2015.