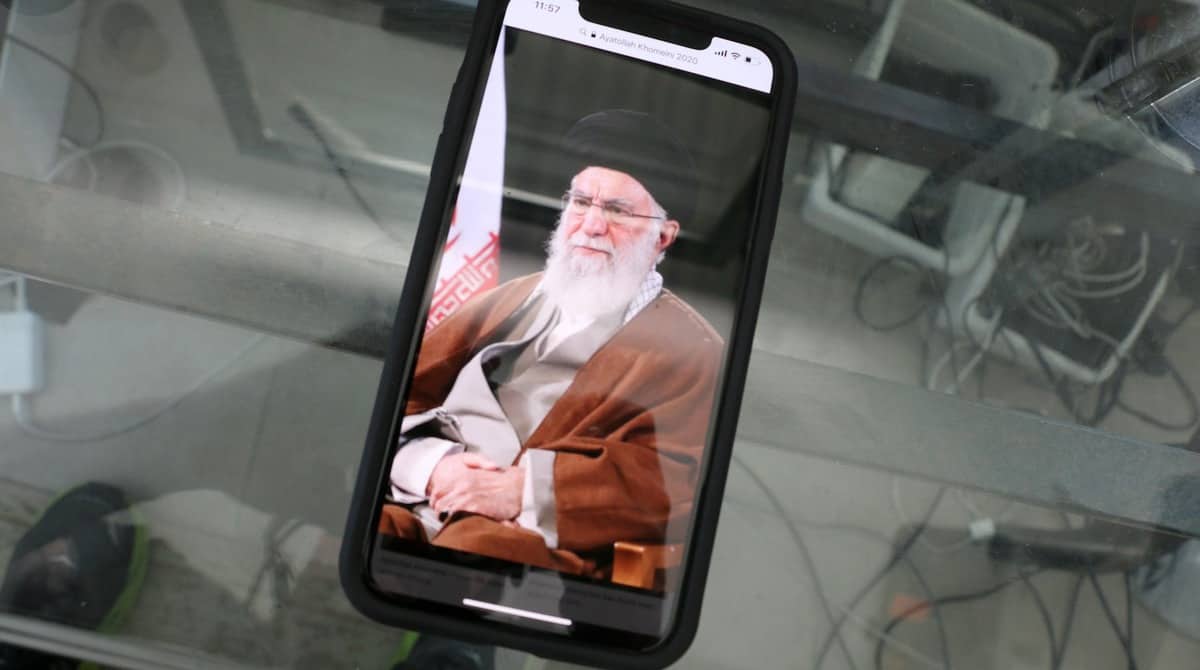 The Iranian parliament unanimously passed a law that bars use of any product that was invented in Israel or uses Israeli technology — and good luck with that as experts estimate it could set the Islamic nation back 50 years.

This boycott of Israel is enforceable by authorities. The regime called cooperation with Israel “equal to enmity towards God and corruption on earth,” and “activities of the Israeli software platforms in Iran and using its hardware and software products are forbidden.”

“Based on the first article of the bill, all Iranian bodies are required to use the country’s regional and international capacities to confront the Zionist regime’s measures,” said Iranian parliamentary spokesman Seyed Hossein Naqavi Hosseini.

David Horowitz, editor of the Times of Israel, said the new law will likely “raise Iranian public disaffection with the repressive ayatollahs to new heights, and likely spell the demise of the brutal, rapacious and cynical regime.”

Meanwhile, Israel asked Twitter to immediately suspend the account of Iran’s supreme leader’s account on the social media platform after he called for the end of the “Zionist entity” … again.