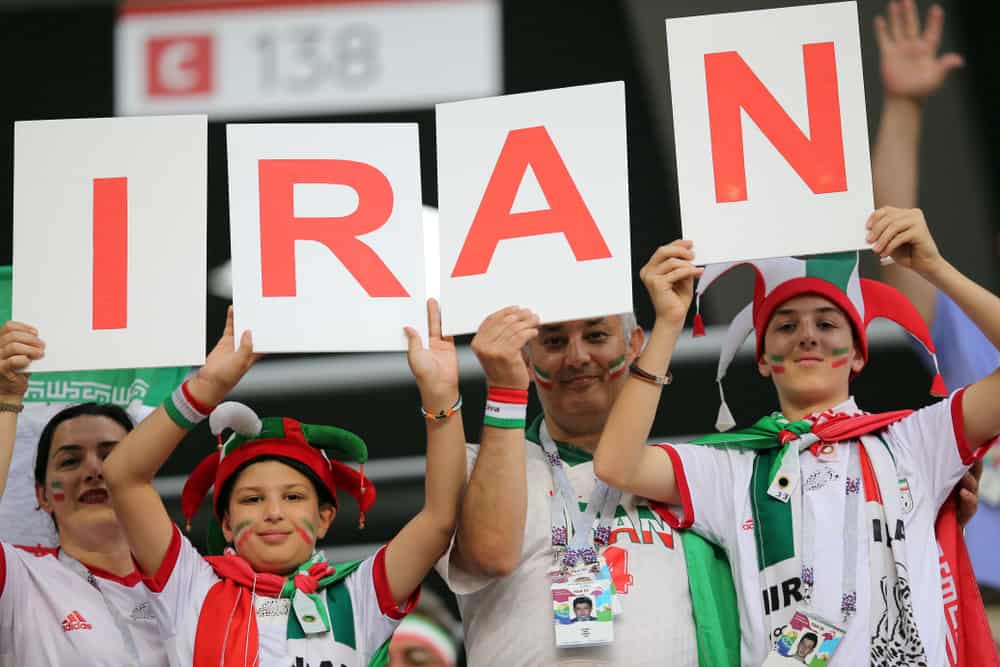 Iran came close to beating Portugal in their Fifa World Cup match this week, but the Portuguese team had to settle for a draw. A highlight of the match, that drew tremendous cheers from the Iranian fans was Alireza Beiranvand’s saved penalty kick from the legendary Cristiano Ronaldo. This gave Israeli Prime Minister, Benjamin Netanyahu an opportunity to share the video above, commending Iran for its courage.

“Can you imagine how hard it is to stop Ronaldo from scoring a goal?” the Prime Minister asked.  “I used to play soccer. Let me tell you– it’s almost impossible. But the Iranian team just did the impossible. To the Iranian people I say: You showed courage on the playing field and today you showed the same courage in the streets of Iran.

We’ll all be winners

“Iran has many problems– air pollution, water scarcity, billions wasted on terror. Can you imagine what would happen if the Iranian government, instead of wasting your money in Syria, in Yemen and unnecessary wars in the Middle East, would start investing it in solving these problems in Iran?

“One day I hope to watch Iran’s soccer team go head-to-head against Israel in a free Tehran. On that day, we’ll all be winners.”

Iran Supporters at the Fifa World Cup Russia 2018, Group B, football match between Iran and Portugal in the Mordovia Arena in Saransk.