BREAKING
“Laverne And Shirley” Star, Cindy Williams, Talks About Her Faith And Belief...
“If God Allows One Door To Close, He Got A Better One,”...
Call For Prayer: Intercessors For America Urge Christians To Pray Against SatanCon...
Home Articles Iranian Defector Dedicates His Olympic Medal to Israel 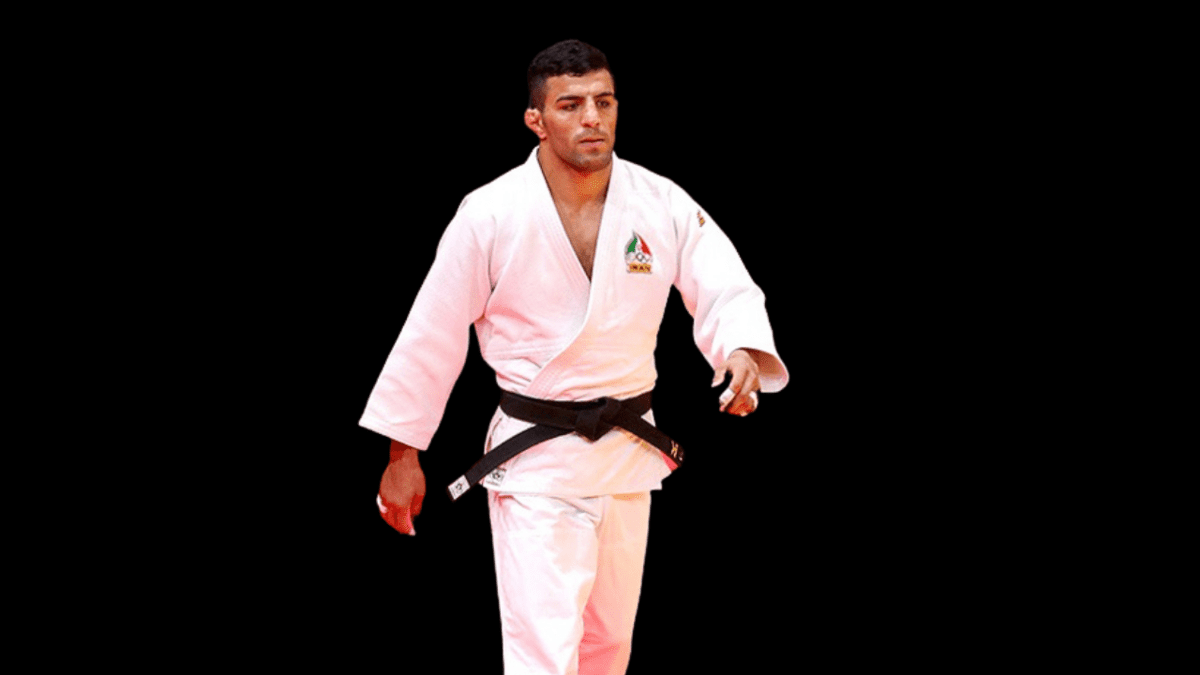 A judo champion who defected from Iran two years ago after refusing to be pressured to back out of sparring with a Jew won silver in the Tokyo Olympics Tuesday and dedicated his victory “to Israel.”

Saeid Mollaei’s second-place finish in the men’s 81 kg judo final was the first medal he has won in an Olympic competition. At the 2019 Judo World Championships, Mollaei, who was a rising star on Iran’s judo team, was ordered by an Iranian official to withdraw from a match rather than spar with Israeli competitor Sag Muki. Mollaei refused the order and instead defected to Germany. He then went on to become a citizen of Mongolia.

Mollaei actually trained with Israel’s judo team, including Muki, for several months prior to the Olympics. Muki praised Mollaei for “achieving his dreams” and called him a “close friend” now.

“‘Thank you to Israel for the good energy,” Mollaei, speaking in Hebrew, told the Israeli Sports Channel after losing to a host country athlete in the final match. “This medal is dedicated also to Israel.”

Other Muslim athletes have not followed Mollaei’s courageous lead. Already in the Tokyo Olympics, antisemitism has been on display as two judo competitors—one from Algeria and one from Sudan—have refused to face their Israeli competitors. One man cited that “the Palestinian cause” is bigger than winning a medal.