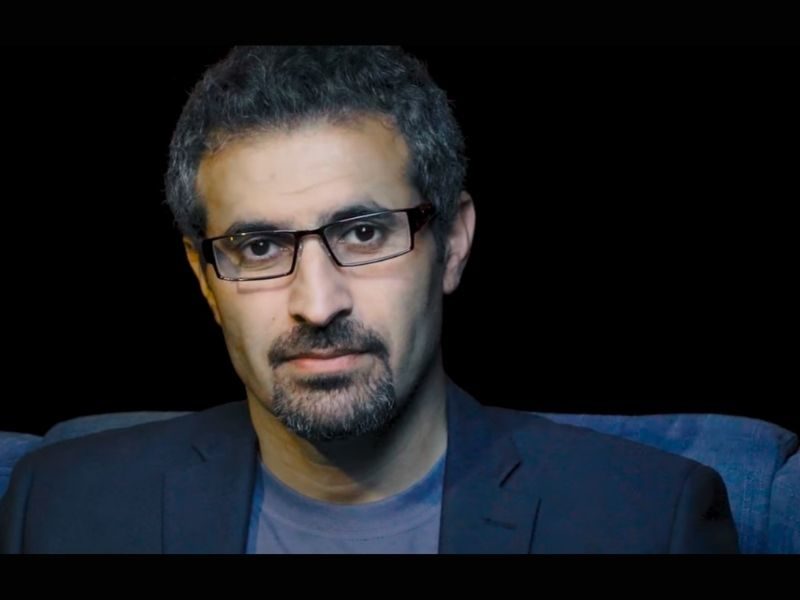 An Iranian, Daryoosh, grew up acquiring hatred for Israel. But, when he encountered Jesus Christ, hatred turned into love.

Daryoosh lived in a community in Iran where hatred for Israel was evident. Every morning before class, they would shout, “Death to Israel!”

Subsequently, he entered the Iranian military and during that time, he got addicted to drugs, life in Iran was difficult. So, after serving in the military, he tried to flee from the country illegally.

He landed in England wanting to have a better life. He didn’t have a good reason for the asylum application so he pretended to be a persecuted Christian from Iran. Daryoosh claimed that life in Iran was dangerous for him so he fled.

And so, he prepared himself for the interview in the immigration office. Since he didn’t know anything about Christianity, he looked for a church and joined, gathering every basic information about being a Christian.

As a result, he learned all about Jesus but his heart was still dark. The knowledge was in his mind, but not in his heart.

The day for his interview was near and Daryoosh called his pastor for help. But, instead of supporting him, the pastor encouraged Daryoosh to stop the lies and stand in the truth.

One day, he locked himself in his room, and desperately pleaded God for a revelation. True to His Word, God came. He encountered Daryoosh with His overwhelming love.

“That moment I gave my heart to Him,” he said. “He gave me strength and power to give up the drugs.”

At that moment, Daryoosh surrendered his life to Christ and started a new life. So, he went into the immigration office and confessed his wrongdoing. He was then summoned into court for lying to the government.

But, a miracle happened inside the courtroom. As Daryoosh was probed by the judge, he shared about Psalm 96. Everyone inside got to open the Bible and read Psalm 96. After which, he got accepted to stay in England.

As Daryoosh continued studying the Bible, he learned to love Israel. He said, “God gave me a passion, a love for the Jewish people because the God of Abraham, Isaac, and Jacob, Jesus Christ, saved my life.”

Iranian Jew Begged Jesus To Heal His Son, ‘I Can’t Shut Up Anymore’

For just $100 per month you can bring the gospel to 10,000 homes. Join us as media missionaries! GIVE NOW
VIEW COMMENTS
« Are You Pleasing Jesus Or Pleasing The World? Revive Nations, Empowering A Generation Of Leaders »