Iranian Jew Begged Jesus To Heal His Son, ‘I Can’t Shut Up Anymore’ 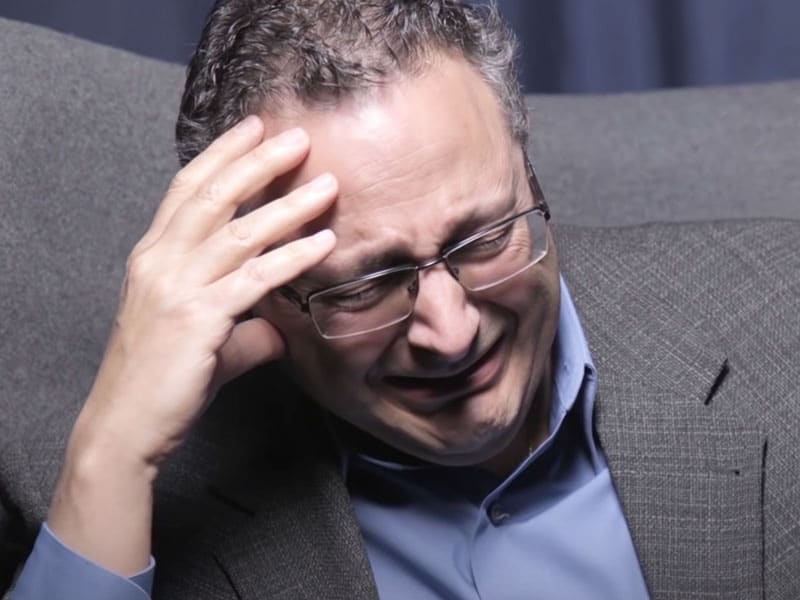 An Iranian Jew discovered that Jesus is Messiah after reading the Hebrew Bible. He was silent until his son was in a car accident and witnessed the power of Jesus. “I can’t shut up anymore. I have to tell the story.”

Iranian Jew And The Sacrificial Lamb

Growing up, the man went to a Jewish school. There he learned about faith and what it is to know who God is—the God of Abraham, Isaac, and Jacob. Thus every night, he would pray the Shema, openly talking to God.

Meanwhile, a lot of things were going on with his family. His parents were out of sorts and fighting against each other. Then he shares one tradition of the Jewish people their family practice. They do this by bringing a sacrificial lamb and have a rabbi come to perform the ritual. The family gathers around and lays hands on the sheep, and the rabbi will pray in Hebrew. It’s a ritual for Jews to sacrifice for their wounds and sins.

Years later, he went to America and became a software developer. And some of the business contacts that they had with his business partners were Christians.

“I loved the strength of their faith. And the way they talked about this Man Jesus, as if He was God Himself was really offensive to me,” he said.

It challenged him because Christians seem to know his Jewish Bible better than he did. So he studied the Jewish Bible to go to the source. But while reading the Torah, he discovered that Jesus was really the Messiah. However, he kept silent because of his family until his son was in a car accident. He begged Jesus to heal his son.

Indeed, Jesus healed his son, and now he is saying, “I can’t shut up anymore. I have to tell the story.”

Watch how this Iranian Jew encountered the power of Jesus and prepare your tissues!

Video | ONE FOR ISRAEL Ministry