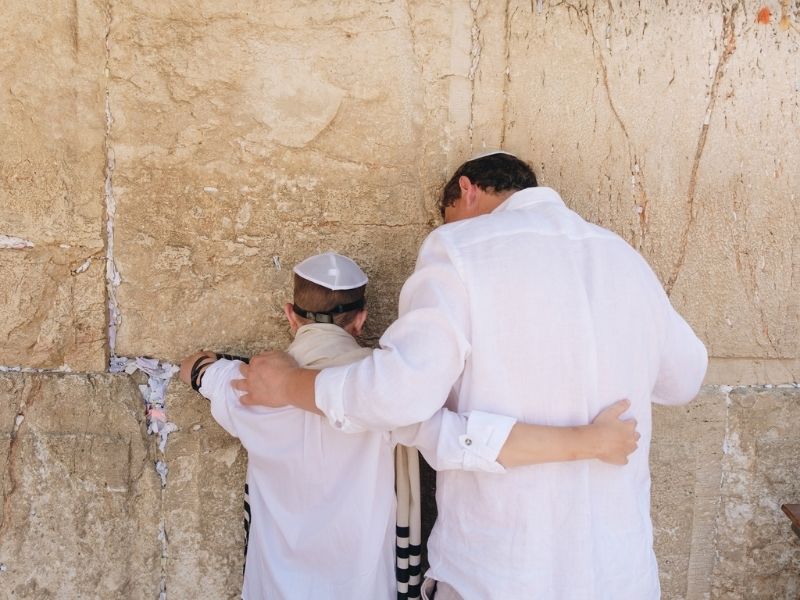 An Iranian Jew received a healing miracle for his son, who got involved in a car accident. His encounter with Jesus compelled him to share the Truth about the Messiah to all he knew. Finally, he said, “I can’t shut up anymore.”

The man was raised in a Jewish home. He grew up praying the Shema every night and talking to God openly. His parents even enrolled him in a Jewish school to know more about faith and the God of Abraham, Isaac, and Jacob.

One day, he had a terrible ache in his ears. His grandmother instructed his parents to sacrifice a sheep and let a rabbi pray over it. Their whole family gathered over the sheep and laid hands on it. The rabbi then prayed about the sheep is for their wounds and sins. Then, something amazing happened. The minute they slaughtered the sheep, the pain in his ears was gone immediately. This experience remained in the man’s memory even after he went to America to study.

He then became a software developer by trade. Some of his business contacts were people of faith. This group of Christians was bold to talk about Jesus as God, which was offensive to the Jewish man. But, their knowledge about the Jewish Bible challenged him. And the debates about Moses, Muhammad, and Jesus drove him actually to go to the Source, the Bible.

Jesus is the Truth

And there, he discovered the Truth. Isaiah 53 talked about the Man who would come and die for the sins of the world. Just like a lamb, He was presented as a sacrifice to God. The Jewish man then remembered his experience. Jesus slowly unveiled his eyes to the Truth.

However, this Jewish man stayed silent about his faith, because he did not want to hurt his family until a tragedy involved his son. He and his wife were waiting for their son to arrive from school when the local police came and told them the news.

His son suffered brain damage that resulted from the crash. The man prayed fervently and asked God for a healing miracle. Within four days, his son recovered quickly and was up and awake.

“I love my family, but I can’t shut up about who this Jesus is anymore,” he said. “This Jesus healed my son, brought him back to life. He was gracious to watch over my son when I couldn’t, and I didn’t know… I can’t shut up anymore.”