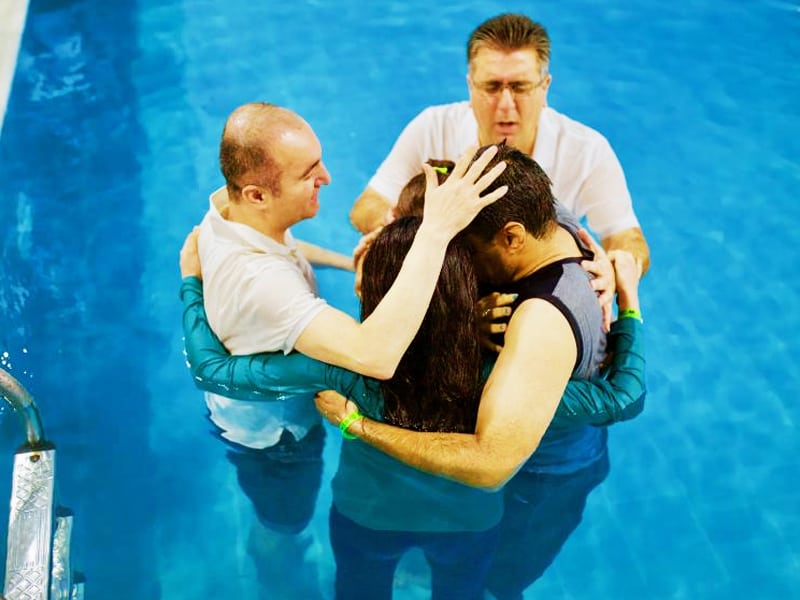 In 1979, an Iranian revolution established a strict Islamic regime. As a result, persecutions against the Christian population intensified and is still evident until today. The regime has kicked out missionaries. They have ban Bibles and churches. It is illegal to evangelize. Moreover, many pastors and believers have been killed.

What remained for the believers in Iran were the small emerging Iranian churches that many thought would not survive. However, fueled by their passion for the Lord, these churches have multiplied exponentially through the years.

Further, many Muslims in Iran have been converting to Christianity. Reports have been claiming that there are now over 1 million believers in Iran who are secretly practicing their Christian faith.

In 2016, the fastest-growing evangelical church in the world was the Iranian church.  The rate of Christian conversion in the Islamic nation is alarming Iranian leaders. 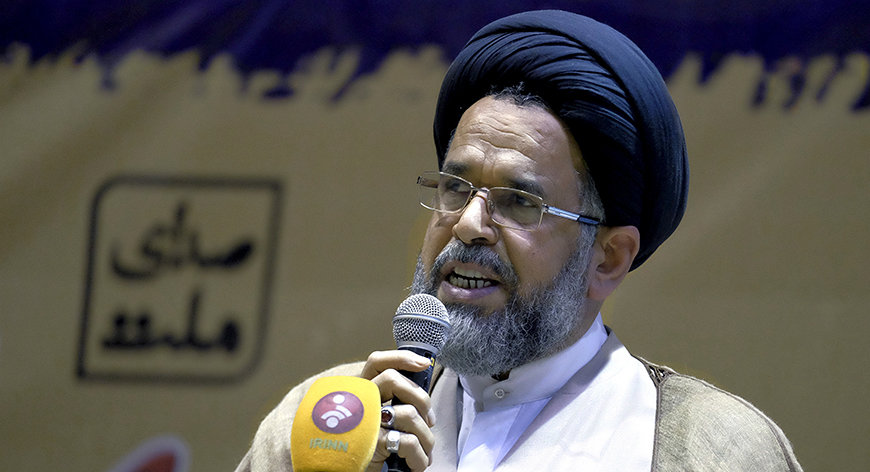 In a Shia Muslim leaders gathering, Intelligence Minister Mahmoud Alavi, admitted that mass Christian conversions “are happening right under our eyes.” Therefore, he decided to take action and connect with Christian converts for some questioning. Moreover, Mahmoud is cooperating with Muslim religious seminaries to fight the threat that their religion is facing.

Revival in the Middle East

Iranians are now the most open to the Gospel of all Muslim countries in the Middle East. Church leaders are expectant that conversion will continue to rise.

Meanwhile, one house church leader shared, “If we remain faithful to our calling, our conviction is that it is possible to see the nation transformed within our lifetime. Because Iran is a strategic gateway nation, the growing church in Iran will impact Muslim nations across the Islamic world.”

In short, the Lord is strategically planting churches across the nation of Iran. This is where revival for the Muslims has sparked. For Christians worldwide, it is an important time to intercede for our brothers and sisters in Iran who are spreading the Gospel!

For just $100 per month you can bring the gospel to 10,000 homes. Join us as media missionaries! GIVE NOW
VIEW COMMENTS
« Hillsong Church Raises Over $1 Million For Australian Fire Crisis TobyMac Releases New Song ’21 Years’ About His Son Who Recently Died »