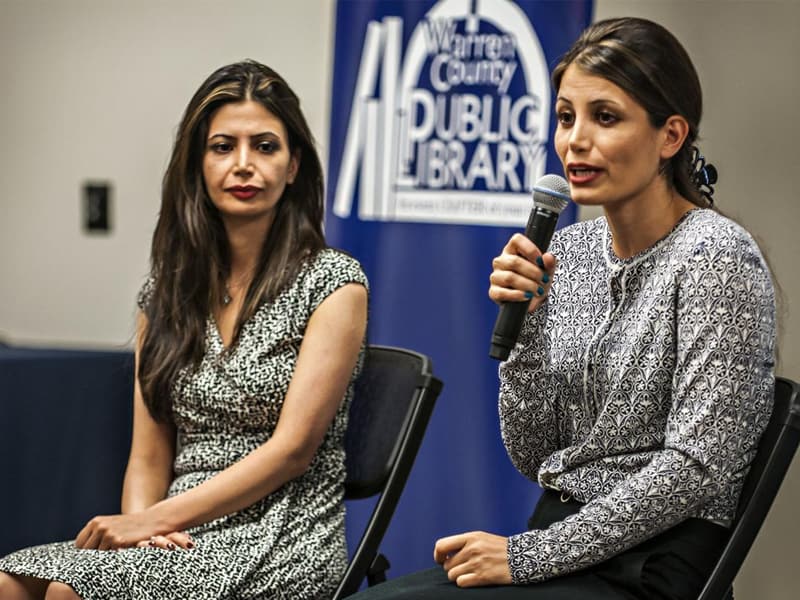 Two women courageously spread Christianity to hundreds of Iranian prisoners while detained for their Christian faith.

Maryam Rostampour and Marziyeh Amirizadeh are Christians missionaries living in Iran, a country where Christian persecution is severe. The two friends held Church services and worship gatherings in their apartment in Tehran. They also distributed over 20,000 Bibles to Iranians. Both acts are considered illegal in Iran.

However, they still boldly professed their faith to those in need until they were arrested for their “illegal” faith. But, their mission to spread the Word of God would never cease. And they continued to share the Gospel with their inmates.

“At first we were praying for our release. But after a few days, we realized that by meeting other women in the prison – some who were homeless or addicts – God had given us an opportunity to share the message of Christianity with people who needed to hear it the most,” Maryam said in an interview.

These courageous women led hundreds of their fellow prisoners to Christ and even led Christian prayers inside the prison walls.

“We were not allowed to have a Bible, but we lived out its teachings in the prison,” Marziyeh recalled.

Not only did they inspire their fellow prisoners, but they also made an impact on the lives of the prison guards.

“A female guard came to my cell and asked me to pray for her, but to keep it confidential. She said she believed that if I prayed for her, she would overcome fertility issues and become pregnant,” Marziyeh added. 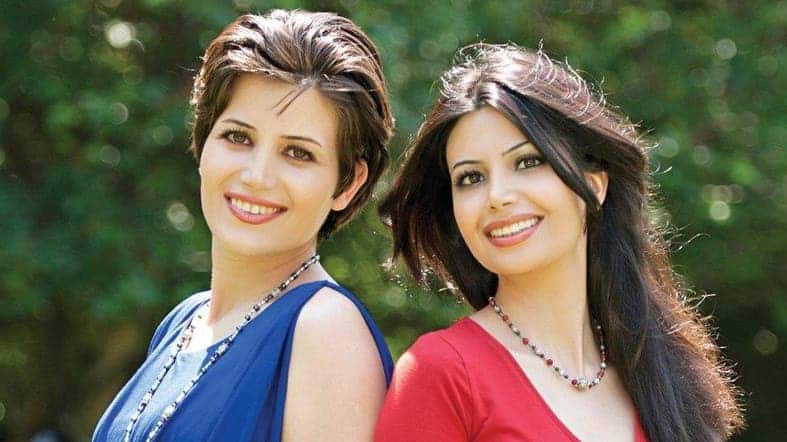 They were initially persecuted by their fellow inmates and prison guards. The two women were also refused medical care by prison doctors because of their faith. However, as time went by, things changed. Marziyeh even noted that they felt freer to share the Gospel in prison than outside in the streets.

“The guards couldn’t stop us from talking to prisoners about Christianity and that made them furious. We were already in prison, so what more could they do to us?” said Marziyeh.

Read also: Revival Explodes Across Tennessee As Churches Unite In Prayer And Fasting