Irish Abortion Referendum, a Rallying Call For All Who Are Pro-Life 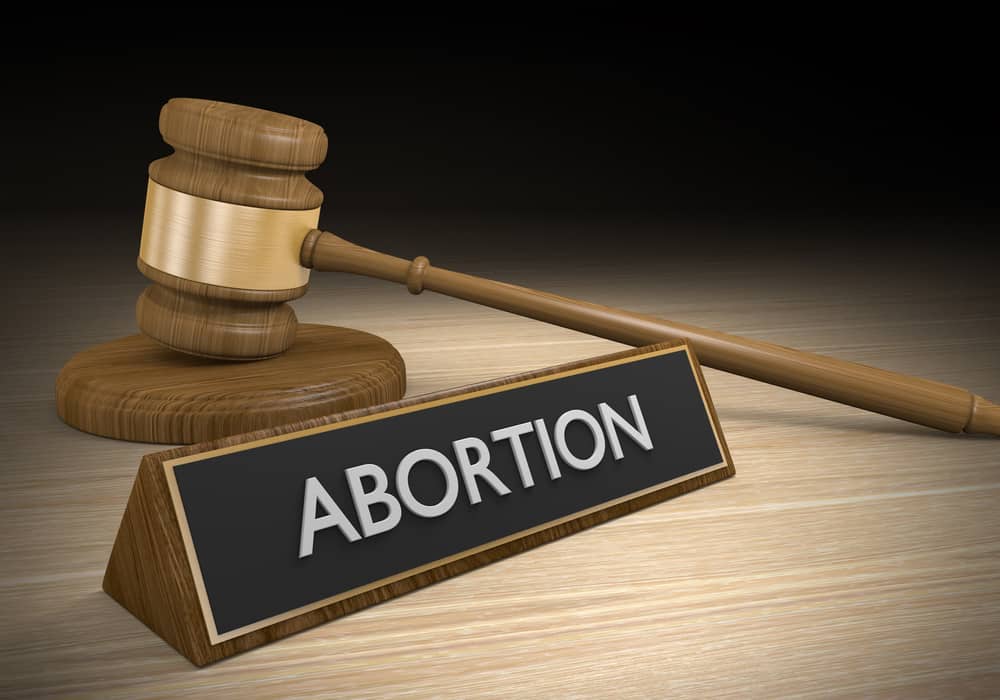 The result of the Irish Abortion Referendum of May 25th is a rallying call for all who are Pro-Life.  It’s a sad day for Ireland that nearly two thirds of its people voted to overturn the country’s 8th amendment that granted equal status to mother and unborn child. According to Irish Prime Minister Leo Varadkar, this means a new abortion law will be in place by the end of 2018.

The Save The 8th Campaign called the referendum result ‘a tragedy of historic proportions’. The group released the following statement after the 66.4% yes win:

“Abortion was wrong yesterday. It remains wrong today. The constitution has changed, but the facts have not.”

“The 8th amendment did not create a right to life for the unborn child – it merely acknowledged that such a right exists, has always existed, and will always exist. What Irish voters did yesterday is a tragedy of historic proportions. However, a wrong does not become right simply because a majority support it.

“The unborn child no longer has a right to life recognised by the Irish state. Shortly, legislation will be introduced that will allow babies to be killed in our country. We will oppose that legislation… Abortion was wrong yesterday. It remains wrong today. The constitution has changed, but the facts have not.”

Abortion Referendum – The Fight’s Not Over

The Abortion Referendum is a setback to Pro-Life organisations worldwide and especially in the USA which has close links to Ireland,

With all the ground the Pro-Life movement in the USA has gained in recent years, there is a growing hope that Roe vs Wade will be overturned. This has been given further impetus as America now has a Pro-Life President who may appoint new Supreme Court judges. For the first time there now seems to be a possibility of seeing abortion banned in our lifetime.

Perhaps in the USA, but Europe seems to slide further into secular humanism and agendas that oppose God’s Word. Northern Ireland is now the only remaining region of the UK and Ireland where abortion is banned. And of course the Pro-Choice lobby are already seeking to challenge that. The British Prime Minister, Theresa May is under immense pressure to change the legislation as an act of central Government, with the Northern Ireland Assembly in disarray.

Empowered by this result, the Pro-Choice movement are now out in full force and want to see abortion available throughout the island of Ireland. However this abortion referendum could also be the very thing that jolts us Christians out of our complacency. The Irish PM said a ‘quiet revolution’ had taken place in Ireland. The challenge now is for Pro-Lifers to counter this with one very loud, united voice that says no to abortion and yes to adoption.

“A new pro-life generation has been forged from the fire of this referendum.”

This is surely a wake up call for the Church to pray and intercede and rise up to offer positive alternatives to abortion. In among all the headlines that celebrate “a landslide victory”, talking about Ireland moving forward, when we know this is a step backward, it is encouraging to see headlines that indicate this fight is not over: “US groups urge anti-abortion activists to launch ‘alternative to abortion’ centres” reports The Irish Times, while The Washington Post says: “Irish antiabortion campaign promises to ‘regroup’ as ban is overturned.”

Irish Pro-Life activist, Avril O’Connell boldly captures this sentiment in a tweet. “A new pro-life generation has been forged from the fire of this referendum and we will not rest until every child in the womb is protected. It is nowhere near over. Take heart. It has only begun.”

“Love Both, which stands for the rights of both mother and child says: “No matter what happens in the coming days, weeks and months, our work will continue to protect unborn babies and their mothers #LoveBoth #WeWillOvercome.”

As The New York Times correctly sums things up, “in the past three years alone, Ireland has installed a gay man as prime minister; voted in another referendum to allow same-sex marriage and now overturned a ban on abortion.”  Pray against this liberal agenda that is sweeping the country, pray for God to move in this land and bring revival amongst the Irish people.