BREAKING
Israel Has a New Prime Minister
Bennett Coalition Government Collapses, New Elections On Horizon—And The Return Of Netanyahu?
Rooftop “Glamping” Pops Up In Israel
STAND WITH UKRAINE
Home Faith Is God Disappointed In You?

Is God Disappointed In You? 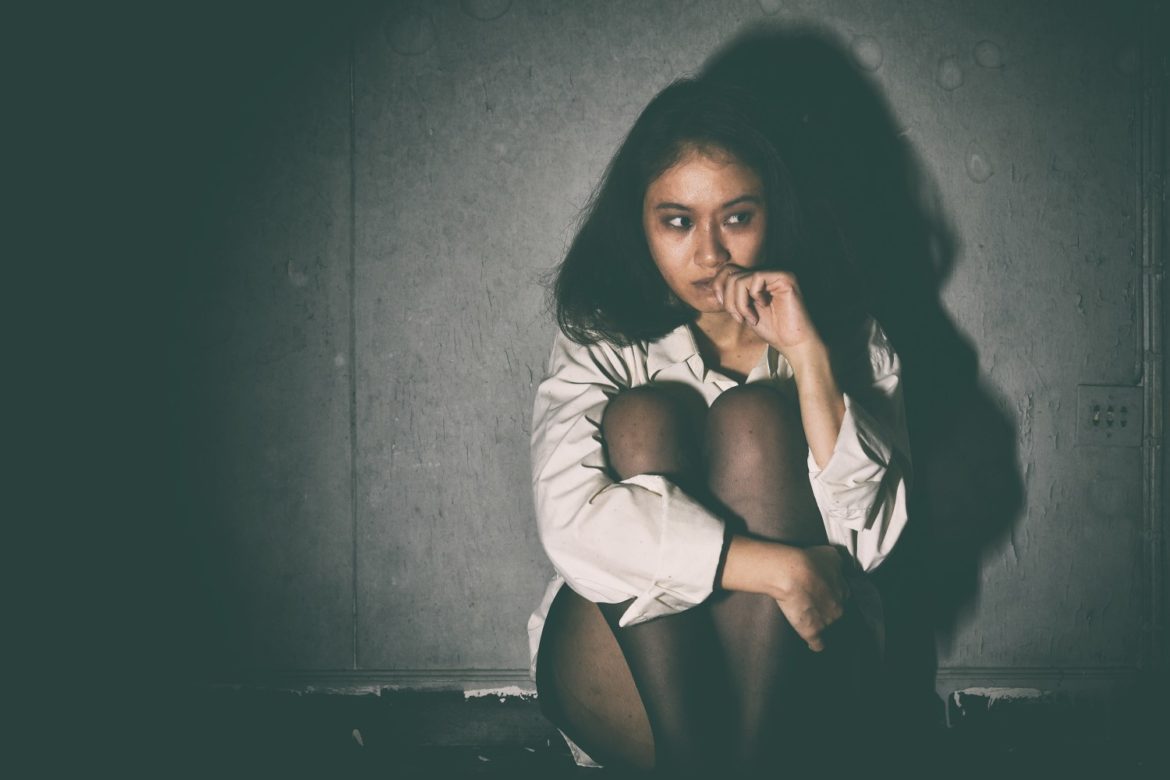 God is not disappointed in you. That’s a statement I’ve made often . So a question I get often is how is it that God isn’t disappointed in us? The bigger question would be is God infinite and complete? If so, then temporal expressions of loss and lack cannot take away from that which is infinite and complete. We all wrestle with the temporal vs the eternal. Both time and eternity have progression. Time moves from the beginning to the end. That which is eternal has the beginning and the end together as one. To subject God to time would be to adopt the perspective that God is enslaved by His own creation, which would make Him very weak indeed. And weak is certainly one thing that God is not. After all, in 1 Corinthians 3:21 Paul says that all things are yours, and in the list he includes time.
So back to the issue of disappointment. The verse we’re going to look at is Ephesians 4:30-32 which encourages us to avoid grieving the Holy Spirit. The Greek word here is Lupeo which means to affect with sadness or heaviness. Matter of fact in 1 Peter 1:6 the same word is translated as heaviness and the context there is that you’ve been made heavy with temptations.
Sadness and heaviness is a temporal blindness to the manifest joy of an eternal victory. When we can’t see the eternal victory, but only feel the weight of the temporal circumstance, we react and act out of a temporal perspective. We feel sad when we lose hope and we feel heavy when we lose heart. But from an eternal perspective we are forgiven and victorious. Eph 4:32 says we’ve already been forgiven. (Christ forgave i.e., past tense).
The bitterness, wrath, anger, etc that we express is a symptom of a temporal blindness to how forgiven and free we are in Christ. So we give off expressions of a false identity. But that doesn’t disappoint God. Sadness or heaviness isn’t disappointment. There is a word for disappoint in Greek which is kataischynō from Romans 5:5 which means to put to shame. When someone is disappointed in us it opens us up to be ashamed. We know what Christ has done with shame. He takes it from us.
He has injected Himself into our story and walks it with us even though He knows the end from the beginning. He feels what we feel and even in our own blindness the river of redemption never stops flowing. Consider the prodigal son story, where the Father expresses sorrow, but not disappointment. Disappointment has given up all hope and attached a label of shame and guilt to a person or situation. The Father in the story had sadness and sorrow at the sons “death” but an absolute hope that his son’s identity was never beyond redemption. He says to the older brother that the younger son “was dead but is alive again”.
While we were dead, Christ made us alive. So He can experience sadness and sorrow at our blindness while maintaining hope in our redemption which he has already freely given. He never loses heart and never gives up hope.
___________
Read more on the GOD TV blog here
Watch GOD TV here