Is Kanye West A Sign Of Change In Hollywood? | God TV
Articles 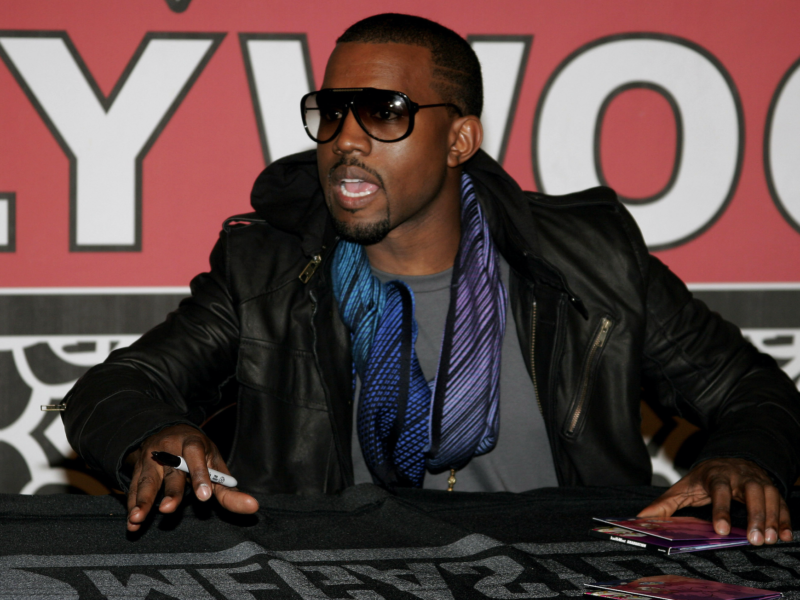 As my wife and I were driving home the other day, we were talking about the recent news of Kanye West giving his life to the Lord. Many have mixed feelings about it, and don’t know if Kanye’s salvation is just a ploy to sell more CDs or a genuine salvation experience.  God began to speak to me about Hollywood.

For generations Hollywood has been looked, for the most part, at as uncharted waters for the Gospel.  For years the many in the Church viewed entertainment as demonic.  This is why the media has become so liberal, especially Hollywood. I believe that God is bringing revival to Hollywood through celebrities such as Justin Bieber, Chris Pratt, and Kanye West. There is an invasion of God’s love being released and it is dispelling darkness.

There will be a remnant that will arise in the midst of darkness and proclaim the glory of the Lord. As the Church, let’s not be judgmental of celebrities. God loves Hollywood and wants everyone in Hollywood to be saved. Let’s pray for Hollywood and believe God for the harvest.  As the Church, we must approach Hollywood with love and humility.

I believe many will be saved through celebrities like Kanye West. God can use anyone. Kanye West is a sign of what God is wanting to do in that culture of our society.  A shaking is coming to Hollywood and it’s a tidal wave of God’s love!

For just $100 per month you can bring the gospel to 10,000 homes. Join us as media missionaries! GIVE NOW
VIEW COMMENTS
« Are You Ready For The Harvest? True Love Lived Out Will Turn The World Upside-Down! »