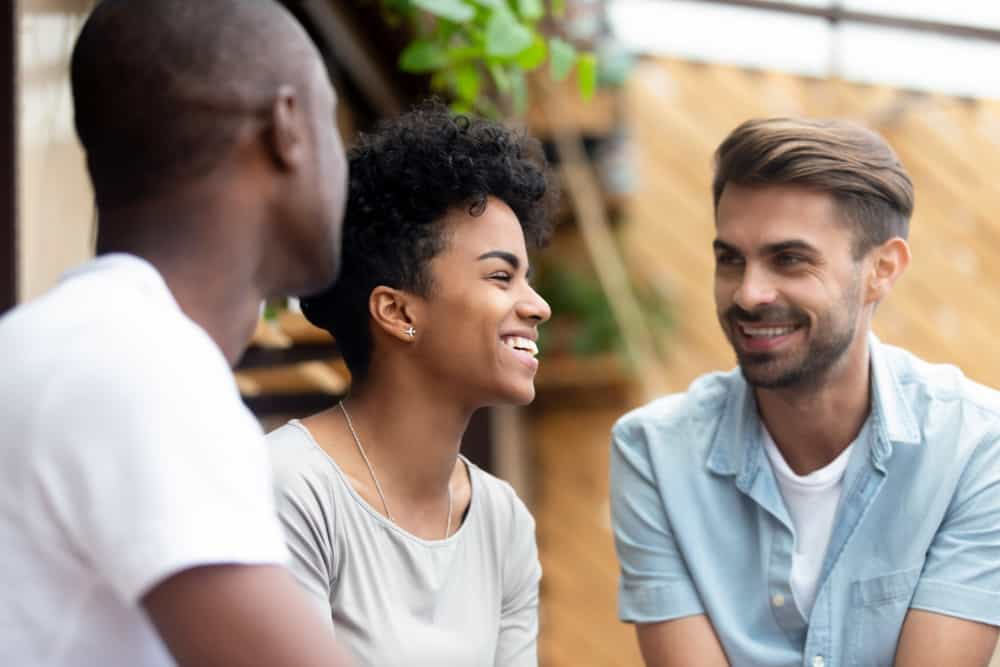 I was surprised when my son’s DNA ancestry test came back 1% north African. We thought our roots were northern European. We may be wrong.

The out-of-Africa theory of modern human origins has been around for many decades. It’s the idea that Homo sapiensoriginated somewhere in Sub-Saharan Africa. The theory is commonly held by population geneticists who tell us that our ancestors (that means all of us) made one or more migrations out of the African continent thousands of years ago. Scientists think those early modern humans traveled east through the Middle East and Asia, as well as north into Europe. Eventually, they populated the entire globe. For possible migration routes, go to https://genographic.nationalgeographic.com/human-journey/

Why do scientists believe this? It comes back to our genes, specifically the genes of people living and dead from all over the world. The greater the diversity in the genes or alleles of a population, the longer it’s likely they have been in that geographic location. If you read Is Race Real? Part 1, you may recall that alleles are the two versions of the same gene, one inherited from each parent, such as eye color. Link to Is Race Real Part 1

But, so what if a group of people have been in the same sizable geographic region for a long time? It’s significant because the larger the population due to people mating over the generations, the more genetic diversity will accumulate or grow. So those populations with the greatest diversity in their genes have been around the longest. This is what scientists have discovered about Sub-Saharan African populations – their genes say they are old. Older than Europeans, Asians, Australians or people on any other continent. In fact, scientists think that modern humans have spent the majority of their time on earth in Africa.

This has strong implications for the race question. Scientists Lynn B. Jorde and Stephen P. Wooding stated, “Of special importance to discussions of race, our species has a recent, common origin.”

For more info, go to http://comenius.susqu.edu/biol/201/01/geneticvariationclassificationandrace.pdf.

A recent common origin means we all have the same beginnings. We are not as separate as we thought, but connected by ancient ancestors. Differences in appearance and size make sense considering our ancestors migrated out of Africa and went to a variety of places, putting down roots and forming populations with their own culture over many generations.

But even as Homo sapiens branched out into the world, we did not become isolated. From the American Association of Physical Anthropologists position statement: “Humanity cannot be classified into discrete geographic categories with absolute boundaries.” See http://physanth.org/about/position-statements/biological-aspects-race/

In other words, even if your ancestors came from one country or geographic region, mating with other populations took place at some point in the past, creating genetic diversity over the generations. There are no genetic islands, so to speak. But there is “humanity” as the physical anthropologists pointed out, one big human family related to each other by common origins.

When you look at people who are different from you, do you think white, black, brown, or perhaps short or tall, or maybe dark, blonde or red hair?

Or do you think fellow human being, a distant genetic family member?

If we are all distantly related, should that affect how you view people, especially those who don’t look like you or hold similar opinions?

More on that point in Is Race Real? Part 3.