Is The Church Missing The Mark? 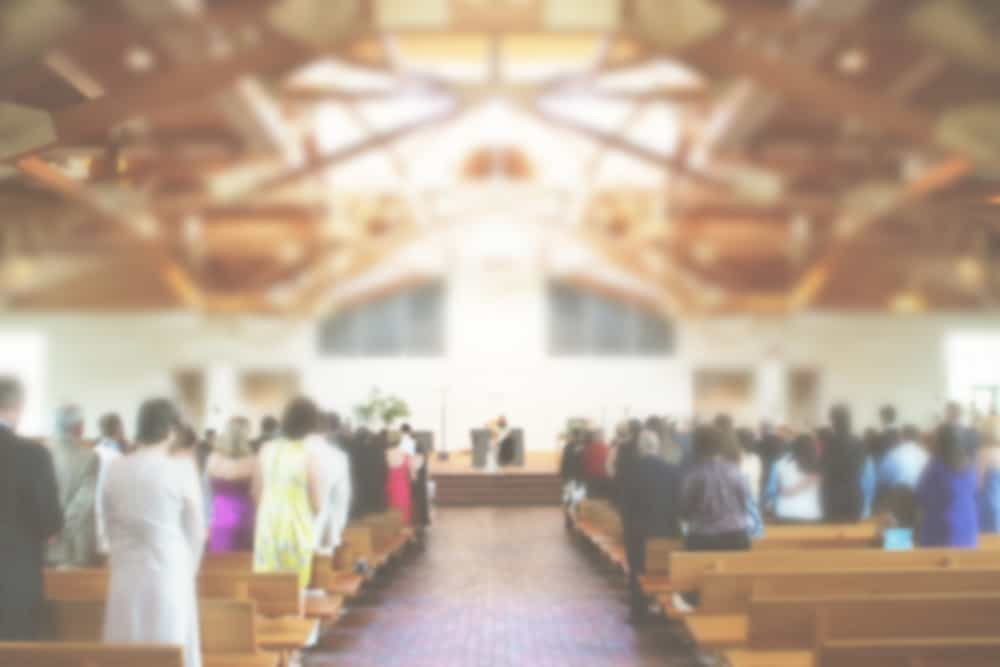 For a number of years now, I’ve been plagued by a question about the present state of the Church. It causes me to wonder if, in the same measure of the Church’s emphasis of the world’s sin, if the Church itself is missing the mark? Ask yourself, has the Church become so “Exit Strategy” focused that it has lost sight of the real “Redemption Strategy” that God desired when He sent Christ to die for us? Think about the songs that are still sung in churches around the world. Are they an ever-constant reminder that Jesus came to save and soon to return, so get your house in order because you don’t want to miss out?

I can attest to the fact that I know many churches emphasizing the importance of Christians in pursuit of gathering a body count of salvation, with an emphasis on running for the exits. However, when I read the scriptures, I find that when Christ tells His disciples to make disciples and to occupy until He comes, it is not with the focus of gathering those numbers, only to lay waste or let rot everything else that is in the earth.

There are a certain few prophetic voices who are rising up to convey the truth that God has a greater glory that He desires to unfold, that will shame the devil. It is a story of victory, where Satan thought he won, Christ proved upon the Cross, Satan’s victory was hollow. Christ truly won the victory that day. He arose with all power over sin, hell, and the grave. What has yet to be fully understood by the Church is that while Christ won that victory, we still have a battle to win in the area of regaining all of the ground that was lost when Adam first sinned in the Garden.

We do well in the area of winning souls to Christ, but that’s only part of it.

When we are instructed to occupy until He comes, that meant that we have to redeem all of the lost arenas of earth that were relinquished; the ground, the air, the sea, and everything in it. This includes governments, the economy, our media, our educational institutes, our artistry, religions, and even families.

How can we truly say that we’ve won, if we only win a few souls, and watch everything else go to hell in a hand basket? If the voice of the arising prophets are true, and I believe they are, then we must go beyond the practice of winning souls for salvation. We must also reclaim the territory of the lost places of cultural influence.