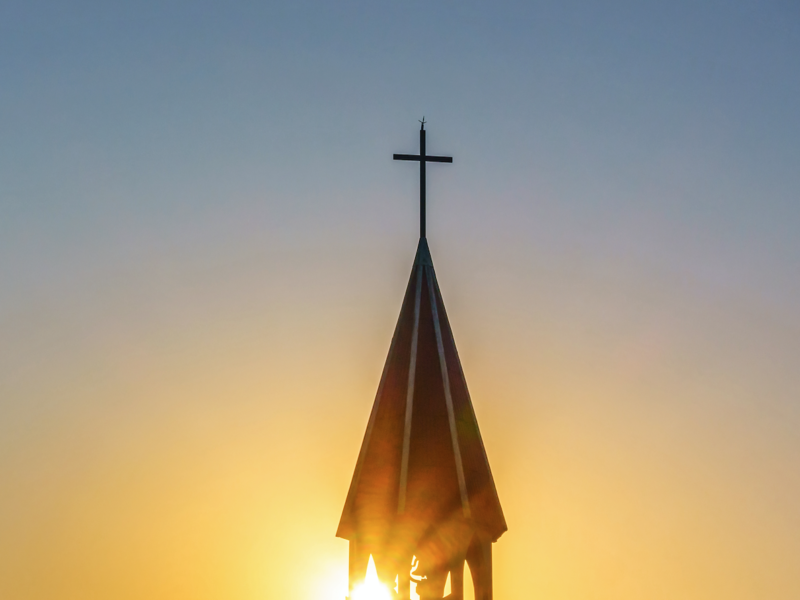 Throughout this year, many have prophesied of the great awakening and the great harvest that is coming. I have been one such person who has been speaking into this and sharing my insights. Yet, one question has begun to rise up in me that adds caution, not to the harvest, but to the church’s readiness to receive the harvest. It’s the question of how receptive the church will be to them. 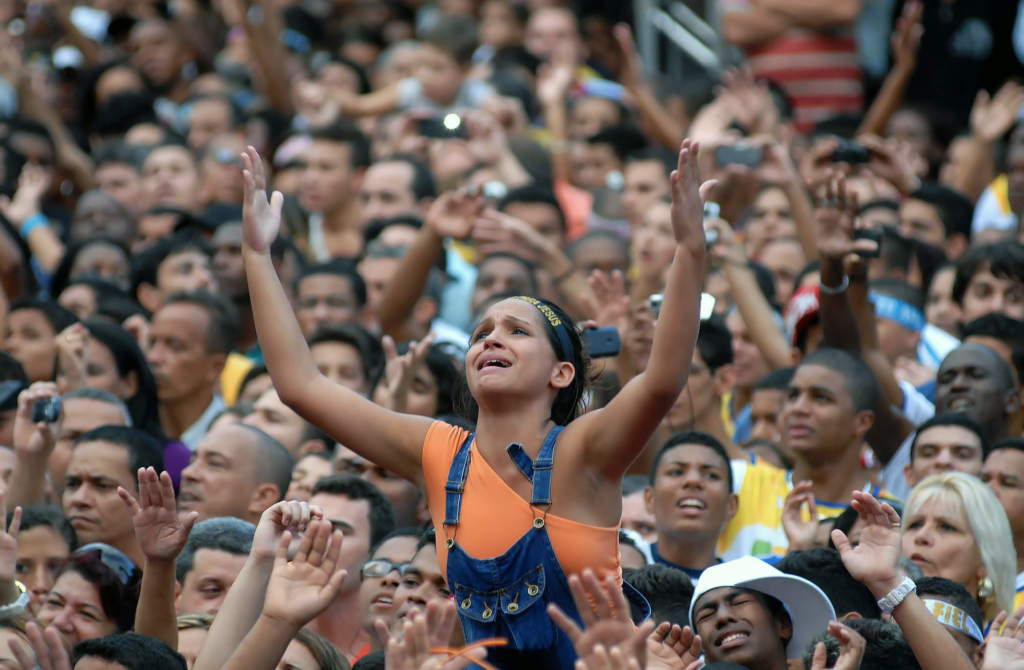 Over the last year or so, America has watched the escapades of music artist and producer Kanye West has gone from hosting worship services at his home and now taking his choir into different inner city churches. Sunday, September 8, 2019, he was at Fellowship Baptist Church in Chicago, Illinois. This past Sunday, September 15, 2019, he came to New Birth Missionary Baptist Church in Stonecrest, GA. For nearly an hour, is choir sang many popular Contemporary Christian songs.

What I found to be intriguing about this moment during the service were the comments that were being made over social media, as many watched. Many, were questioning the newly installed Pastor Bryant’s decision to provide Kanye a platform in the church, knowing that Kanye has been an outspoken supporter for president Donald Trump, while Pastor Bryant himself has been an outspoken voice in speaking against many of the things he finds objectionable about him and his leadership as president.

Even more surprising is many who are seemingly on the fence as to Mr. West’s motives for doing this, when his career has seemed so controversial as a secular artist. Kanye West’s public persona has not been without flaw, tragedy, nor without controversy. It’s one of the downsides to the life of a public figure, because celebrity is something in which we see what we think we see and it’s not always the totality of who that person is.

As I watched the many comments fly across the screen as people watched this concert take place, I wondered, is the church ready for people like Kanye in their church? For years, many artists have felt the stigma and shame of not being accepted by the church because of their differences. Many have found their solace in the secular community. Yet, in this age when God is stirring many and drawing them back to a place of worship, what will the church do? 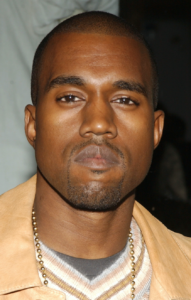 It’s quite understandable that the church would have some hesitation, even as the early church wasn’t sure about the authenticity of the conversion of Paul the apostle. He was in fact one of the ones that had crucified many of the early Christians. He was even among the ones present at the stoning of Stephen.

In this unique time and season, I believe that many in the church need to be both watchful but open to see what the Spirit is saying. God is not above using anyone at any time for His purpose. Now is a tie that the Church is being presented opportunities to receive celebrities, the LGBT community, and many others deemed forgotten or outsiders, as a test of the Church’s heart. Will it be said of the church, “we know they are Christians because of the difference in the way they love (see John 13:35)”?

I pray that the church will not walk in fear but faith and have open arms. I readily admit that I was not always open, but I believe God has been growing me in this, opening my eyes and allowing the Spirit to show me things in a different light. Prayerfully, I am not alone.

For just $100 per month you can bring the gospel to 10,000 homes. Join us as media missionaries! GIVE NOW
VIEW COMMENTS
« Do You Know Where You’ll Spend Eternity? Finding The Best College For Me: International Christian University »