Is There Really a Gospel in the Stars? | God TV
Articles 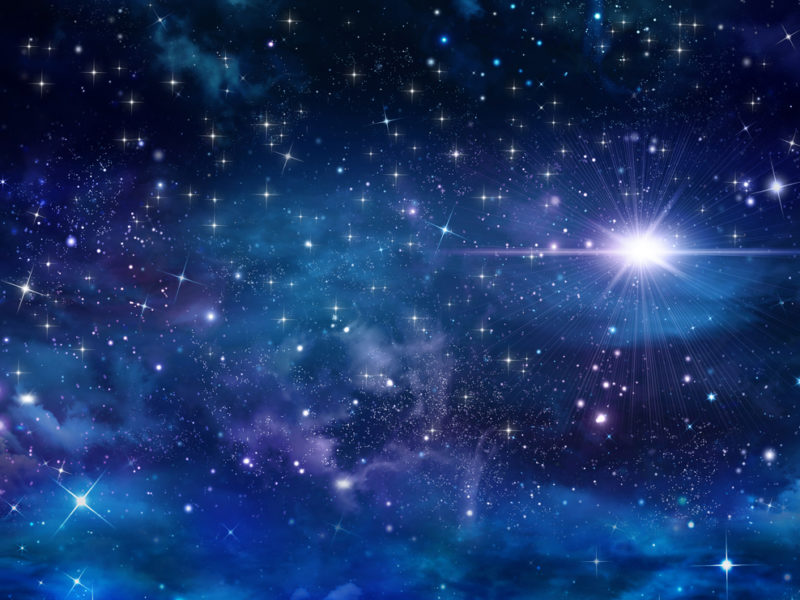 For just $100 per month you can bring the gospel to 10,000 homes. Join us as media missionaries! GIVE NOW
VIEW COMMENTS
« A-List Actor, Chris Pratt Makes Headlines in Jesus Loves You T-Shirt 3 things you NEED to do if you have an Apple device »