Is There Really a Cure for Cancer? News From Israel is Saying There Is! | God TV
News 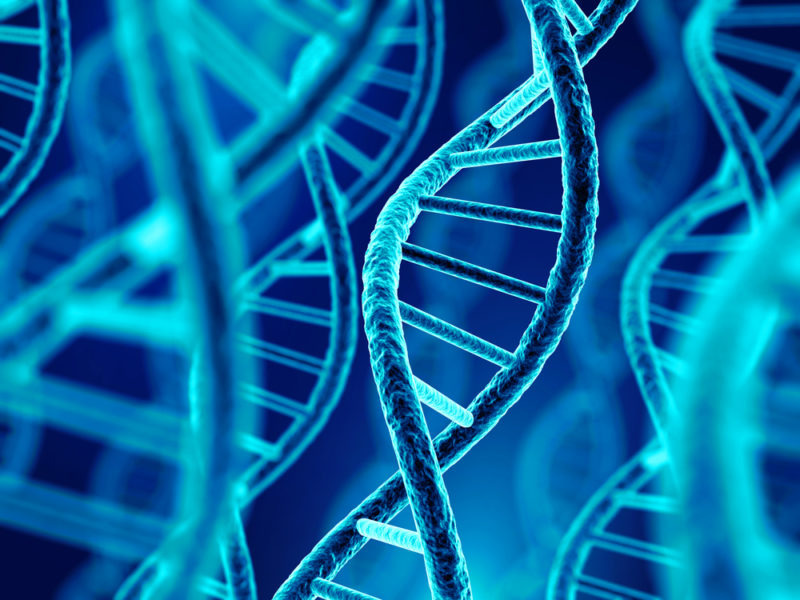 For just $10 per month you can bring the gospel to 1,000 homes. Join us as media missionaries! GIVE NOW
VIEW COMMENTS
« 11-Year-Old Angelica Hale Makes History As First Two-Time Golden Buzzer On America’s Got Talent Israeli Rescue Team Lands in Brazil as Death Toll Climbs »