Is Your Church A Judgment-Free Zone? | God TV
Articles 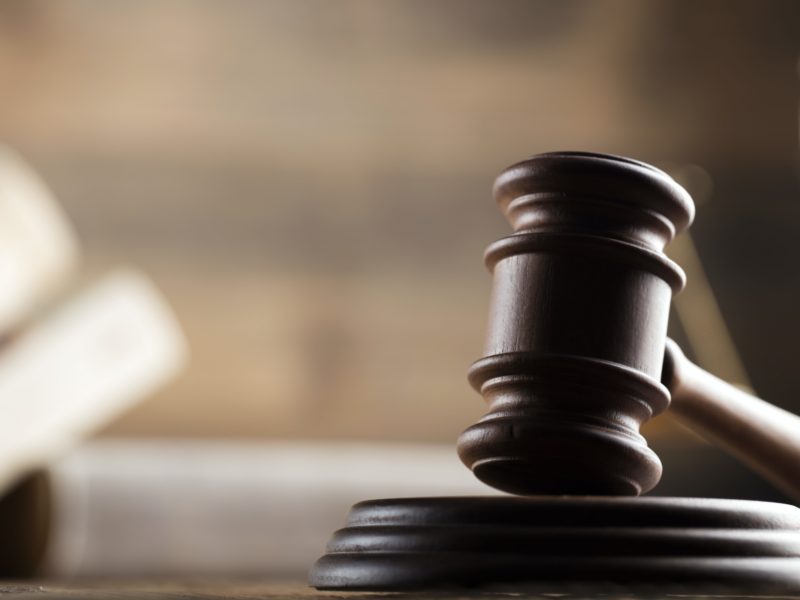 In this present-day culture, we have all kinds of zones. There are minimum speed zones, kid’s safety zones, smoke-free zones, gun-free zones, and even cell phone-free zones. To a large extent, many of these type zones make a great deal of sense. Around schools, you want children to be safe and free from anything that could cause them harm. In businesses, you want to protect your consumers and employees for many of the same reasons. So, instituting that kind of zone is more than protecting your bottom line, it’s a matter of being a responsible contributor to the community.

However, it’s has recently become a common thing to hear about another type of zone. Perhaps you’ve heard of the “Judgment-free Zone”. What’s a judgment-free zone you may ask? In recent years, as part of many progressive churches that have oriented themselves to being seeker sensitive, the idea is that the culture of a church should be one where no one judges another person. Perhaps someone doesn’t look a certain way, or have a history of being churched. It may be that someone doesn’t know the culture or protocol that exists. However, is there any validity or scriptural basis for a judgment-free zone?

Before we can come to a conclusion about this, let us have a clear definition of the word judgment. According to Merriam-Webster, judgment is defined as “the process of forming an opinion or evaluation by discerning and comparing.” Another definition given states that it is “a formal decision made by a court.” From a biblical context, judgment means to render a verdict (favorably or unfavorably), to make a formal decree, to decide, to render or measure out justice.

When God established judges in the Old Testament, it was often for the purpose of executing justice on the behalf of the people who had been unjustly dealt with by foreign nations, such as is seen with Samson, Deborah, and Gideon. It is also seen in King Solomon who asked God for wisdom in how he ruled the people. His very first opportunity to judge was in deciding the fate of a baby being contested by two women claiming to be the mother.

When we get to the New Testament, Jesus encounters a unique situation in which he instructs his disciples to “not judge, lest ye be judged…” However, in present Christian circles this has been taken to mean that we as Christians should never judge. Yet, this incomplete reading of the passage does not bring to light the heart of what Jesus was saying to His followers. In reading further into the passage of Matthew 7, the fullness of what he is getting at is not that we should never judge. Jesus is making a distinction between how they should properly judge versus how most do judge.

Jesus is always pointing to a higher dimension of who we are to be as followers of Christ, having a pure heart with pure motives. He goes on to tell the disciples that it is the measurement by which they judge, which will be the same measurement that will be used to judge them. The Pharisee had a tendency for passing judgment and being hypocritical and condemning with their judgment. Their hearts were not one of grace and love but one of finding fault and oppression.

As a body of believers, we have been given the charge of judgment, not to lord rules and authority over one another. We are called into a place of discipling one another, to grow one another. This shows up as rebuke, reproof, shouldering burdens, and being the iron that sharpens iron. If Paul reminded the Corinthians that one day we would judge angels, then why would we assume that to judge within the judge is wrong (see 1 Corinthians 6:1-3)? Paul reminded the people that it is because of our connection to Christ and our hearts being soften by the Holy Spirit that we are in a better position to judge justly and more adequately than those in the world.

It’s my prayer that the Church will accept the call to just judgment, without condemnation, for that is who we are meant to be. The abdication of judgment leads to anarchy. The lording of judgment leads to tyranny. Let the judgment of the Church be one of balance in righteous alignment with who God has made the Church to be so that we are all drawn to a loving and forgiving God.

For just $100 per month you can bring the gospel to 10,000 homes. Join us as media missionaries! GIVE NOW
VIEW COMMENTS
« Man With Down Syndrome Proves Stereotypes Wrong 4 Obstacles To Biblical Prosperity »