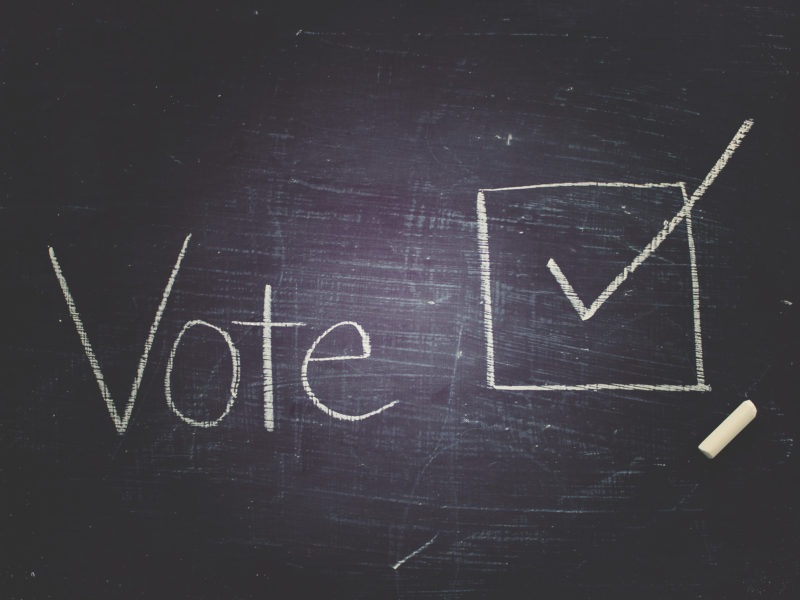 Isaac Herzog will serve as Israel’s 11th president after 119 Members of Knesset cast their ballot on Wednesday and 87 of them voted for Herzog.

Herzog achieved the largest-ever majority in an election to Israel’s president and will succeed President Reuven Rivlin.

The Knesset elects the President of the State by secret ballot for a single seven-year term.

Herzog ran against Miriam Peretz, an Israel Prize laureate who lost two of her sons during their service in the IDF.

While Peretz appears to have had more popularity on the Israeli street, Herzog won due to his extensive ties in the Knesset.

Herzog said after his victory that he intended to be “everyone’s president,” and will “tilt an attentive ear to every position and respect every person,” will “underline the connecting lines and build bridges of agreements, bring together even the farthest in the hawks – here within us, as well as with our brothers and sisters in the Diaspora,” will “empower and nurture our creativity, initiative and originality,” and will “replenish every day the supply of unity, mutual guarantee and common identity that we so desperately need in our journey to become an exemplary society.”

“The challenges are many and should not be taken lightly. It is essential to treat the bleeding wounds that have opened up in our society recently. We must defend Israel’s international status and its good name in the family of nations, fight anti-Semitism and hatred of Israel, and maintain the pillars of our democracy. This is our essence, our pioneering and the commitment of all of us to this country,” he stated.

Peretz stated after the vote that she “never dreamed of running for this position. I set out on a journey of love. It was not bereavement that brought me to the stage – but the choice of where to take the crisis of my life. I decided to shine, to do good. I really like Herzog. A worthy president has been elected, a president who honors us – and from here I pray for his success. Because this is also our success.”

Prime Minister Benjamin Netanyahu congratulated Herzog on his election and wished him “great success on behalf of all the citizens of Israel.”

He thanked Miriam Peretz for “the honorable run and I am convinced that she will continue to contribute to Israeli society as she has done all her life.”

Herzog has a long history of public service. He served as a Member of the 16th–20th Knessets from 2003–2018, and as a Minister in the 30th–32nd Israeli governments.

Herzog served as Minister of Welfare and Social Services, Minister of Housing and Construction, Minister of Tourism, and Minister for Diaspora, Society and the Fight Against Antisemitism, Member of the Security Cabinet of Israel responsible for humanitarian coordination with Gaza, and Leader of the Opposition.

Until his election, he served as the Chairman of the Jewish Agency.

Herzog, 60, is married to Michal, a lawyer, and has three sons.

Herzog, aka “Bougie,” is the son of Israel’s 6th President Haim Herzog and the grandson of Rabbi Yitzhak HaLevi Herzog, the first Chief Rabbi of Ireland and Ashkenazi Chief Rabbi of Israel from 1936 to 1959.

He served as a Major in Unit 8200 of the IDF’s Intelligence Corps.

For just $100 per month you can bring the gospel to 10,000 homes. Join us as media missionaries! GIVE NOW
VIEW COMMENTS
« Cancer Survivor Shares How To Rebuild Spiritual Foundation MK Lapid Announces He has Formed Govt. with Bennett »