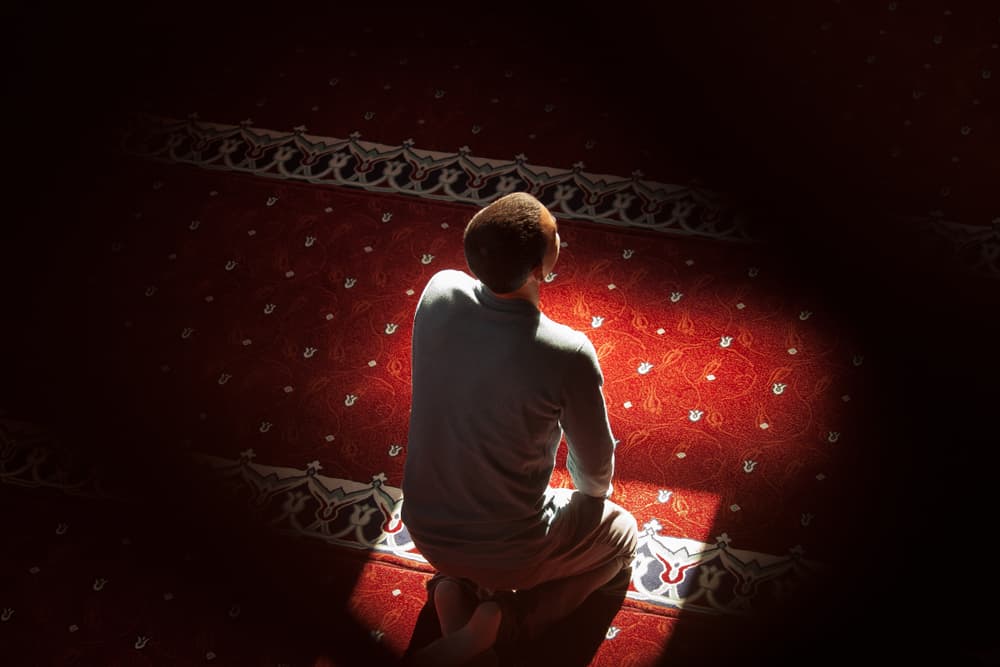 The so called Islamic State, or ISIS, is a militant organization that emerged as an offshoot of al Qaeda in 2014, by Jordanian Islamist Abu Musab al-Zarqawi. It was a major player in the insurgency against the US-led forces that toppled Saddam Hussein in 2003.  It quickly took control of large parts of Iraq and Syria, raising its black flag in victory and declaring the creation of a caliphate and imposing strict Islamic rule.

Just hearing the word ‘ISIS’ makes many tremble.  There has been much media coverage about them, with reports of deadly suicide bombings and merciless persecution of Christians. However, this story is different, it has a silver lining and hope.  This is a story of something gloriously done by God in the midst of chaos and violence in the lives of people who joined the ISIS movement.

From darkness to light, violence to kindness, hopelessness to hope.  Our God is so good.  His heart is that ALL will find Him.  He loves all people, no matter what their religious or cultural background happens to be.  He wants to see us living joyously and victoriously in step with Him.  He delights in us and wants us to delight in Him!

This is a story of an ISIS assassin, Fadi from Syria who set out to kill a Christian evangelist, Abraham who was on their hit list.  But upon approaching the evangelist, a sudden occurrence made the assassin shake and he dropped his knife to the ground.  What happened next will give you goose bumps and leave you in awe and wonder! Watch the video below as Shaun Feucht of Bethel Music shares this amazing testimony from Voice of the Martyrs.