Islamic Jihad: "The Big Attack On Israel Will Be In The Summer" | God TV
News 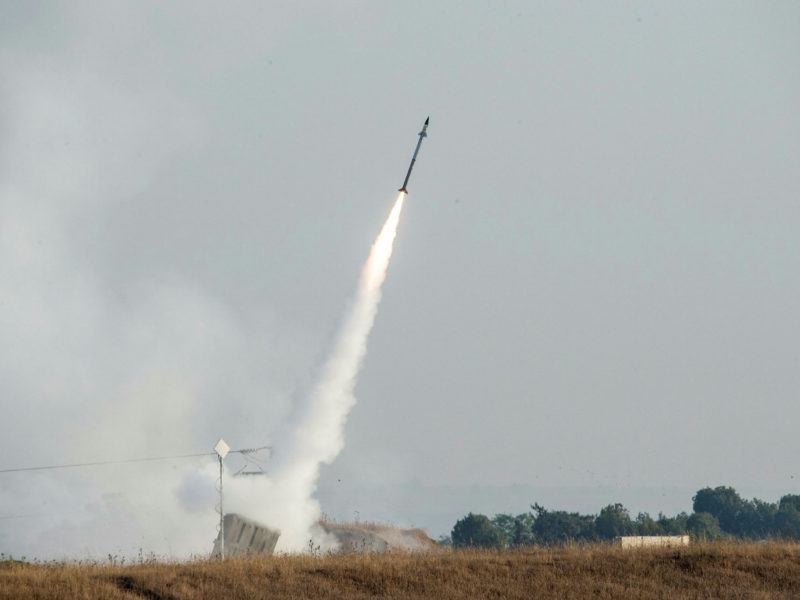 The Islamic Jihad terrorist organization in Gaza has threated to renew its rocket attacks on Israeli targets if there is no progress in the discussions between Israel and Hamas on a ceasefire while saying that last week’s attacks were only a prelude to a major war against Israel in the summer.

Khaled al-Batsh, a senior member of the terrorist organization, stated on Saturday that “if Israel does not fulfill its part in the agreement of understandings for a ceasefire, the resistance has the means to compel it to fulfill the agreement.”

Israel and Hamas, which rules the Gaza Strip, are in the process on ironing out the details of a long-term ceasefire, which would entail an Israeli ease on the restrictions on Gaza in return for a cessation of the violence emanating from Gaza.

Hamas leader Ismail Haniyeh on Friday spoke with UN Special Envoy to the Middle East Nickolay Mladenov on the progress in talks.

In the meantime, Islamic Jihad leader Ziad Nahle told the Lebanese Al-Mayadeen news in an interview last week that he foresees an all-encompassing war with Israel that would include rocket fire on all Israeli cities.

The 60-hour Islamic Jihad attack on Israel last week got as far north as Be’er Sheva, but did not include Tel Aviv and its environs.

Nahle further claimed that Israel requested the ceasefire ahead of its Independence Day celebrations. Other reports say that it was Hamas that begged for the ceasefire following the significant blows Israel inflicted on it.

Relating to his organization’s cooperation with Hamas, he said that the two groups coordinated all actions. “The Hamas and Islamic Jihad work shoulder to shoulder,” he said.

He further added that the Lebanese Hezbollah terror group and his organization were cooperating and that while his organization maintains contacts with Iran, Tehran was not involved in last week’s attacks on Israel.

For just $10 per month you can bring the gospel to 1,000 homes. Join us as media missionaries! GIVE NOW
VIEW COMMENTS
« Israeli Team Comes Home with Medals from Asian Physics Olympiad Football Star, Baker Mayfield Makes His Mom Cry With Touching Mother’s Day Letter »