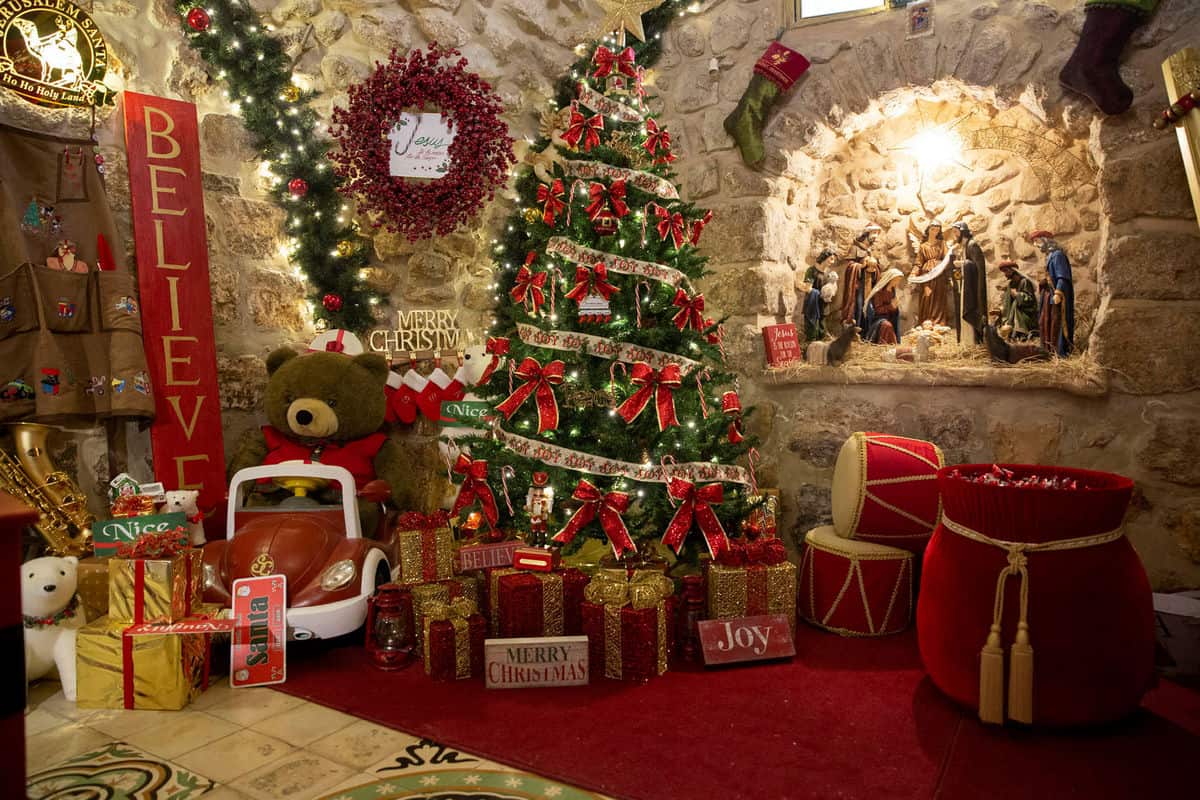 Palestinian Christians living in Gaza are under threat not to celebrate Christmas, a flyer circulated by an Islamist militant group reveals.

The flyer, circulated by the Al-Nasser Salah al-Deen Brigades – a coalition of small-scale Islamic extremist groups operating in Gaza, warns the 1,300 Christians living in Gaza, as well as Muslims looking to take part in the holiday festivities, that the celebration of the Christian holiday is forbidden by Islam, adding quotes from the Quran supporting that sentiment, alongside a burning Christmas tree.

While the Islamic militants are hell bent on trying to prevent the celebration of Christmas, Israel has taken special measures in order to assist Palestinian Christians in observing the holiday –  On December 19th, Coordinator for Government Activities in the Territories (COGAT) Maj. Gen. Kamil Abu Rukun met with various Palestinian leaders, including ones residing in the Gaza Strip, in order to present the special measures to them, which include more flexibility in granting permits for Christian Gazans to visit family members both in the West Bank and abroad by granting them special access to Ben Gurion Airport. Roughly 50% of all Christians living in Gaza have received these special permits.