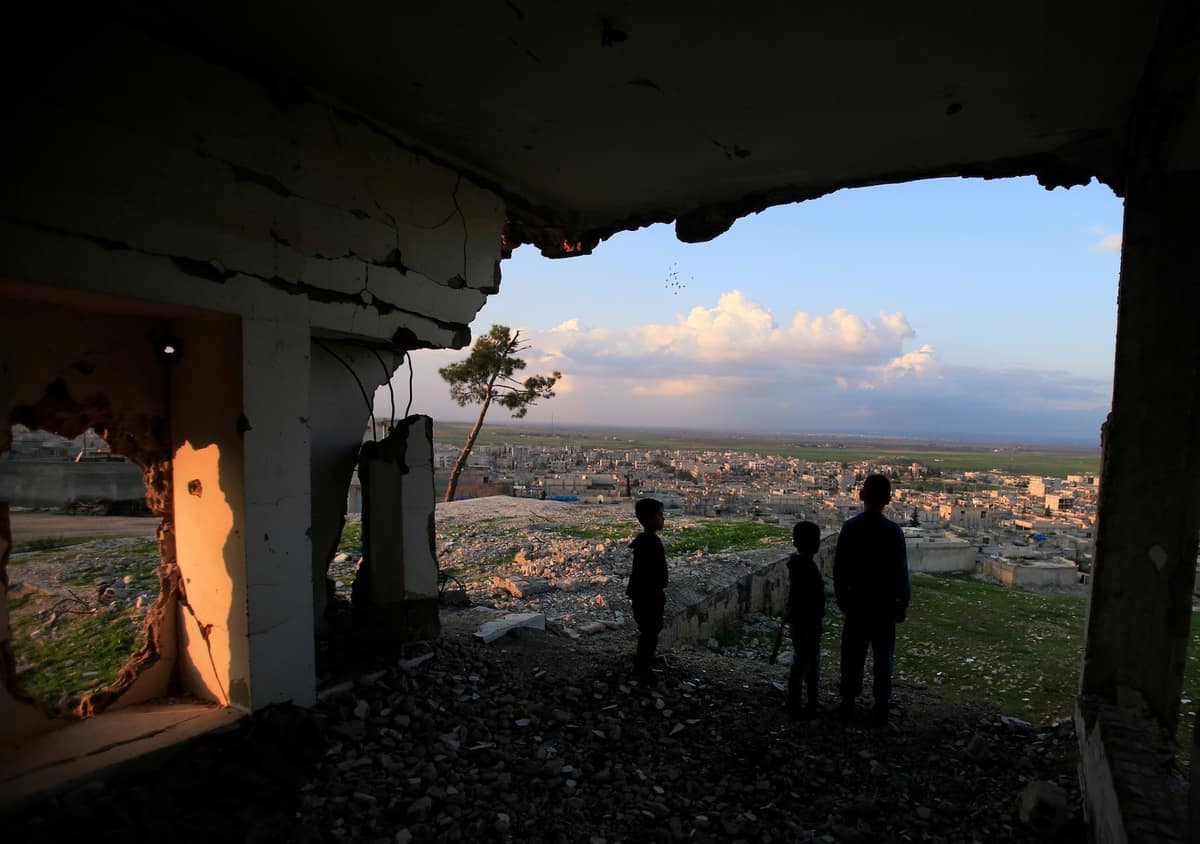 For just $100 per month you can bring the gospel to 10,000 homes. Join us as media missionaries! GIVE NOW
VIEW COMMENTS
« Basketball Superstar Kawhi Leonard Gives Credit To God After Winning For The Raptors A Beluga Whale Returns A Phone Dropped Into The Sea And The Video Goes Viral »