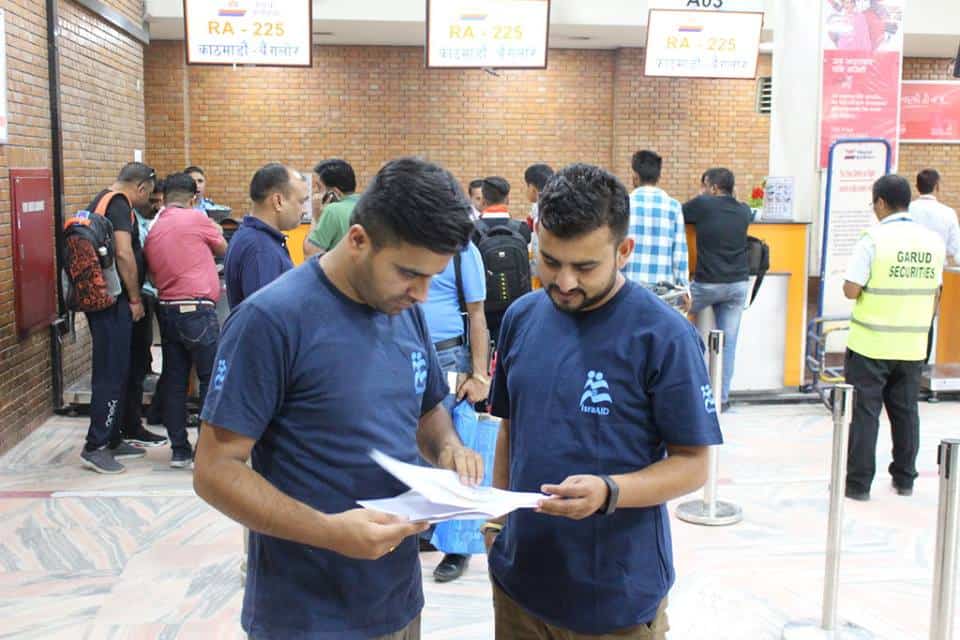 IsraAID deployed an emergency response team to the southern Indian state of Kerala on Tuesday after it was hit by what’s been described as the worst floods in living memory.

More than 350 people have been killed since the monsoon season began at the end of May; at least 220 of them since August 8 when rains grew heavier.

Reports indicate that at least 725,000 people have fled their homes to emergency relief camps, and thousands have been left stranded in areas rendered inaccessible by the flood waters. The devastating monsoon rains have been significantly heavier than usual.

The IsraAID’s team is expected to arrive in Kerala over Tuesday and Wednesday, and will distribute urgent relief items, as well as assess the longer-term psychosocial and water, sanitation and hygiene needs of the affected communities.

Yotam Polizer and Navonel Glick, IsraAID’s co-CEOs, said that in the face of this devastation, IsraAID will be partnering with local communities and NGOs to help meet the affected populations’ pressing needs.

“Based on IsraAID’s experience, both internationally and in the region, we will focus initially on urgent relief distributions to evacuated communities, while our team assesses next steps in accompanying the affected population on the path to recovery,” the co-CEO’s continued. “We are particularly proud of our well-trained and experienced emergency response team, based in Nepal. Their expertise ensures we can respond as quickly as possible to this unfolding emergency.”

Last year, members of the same team responded to heavy flooding in the Terai region of southern Nepal.