written by The Israel Insider November 12, 2020 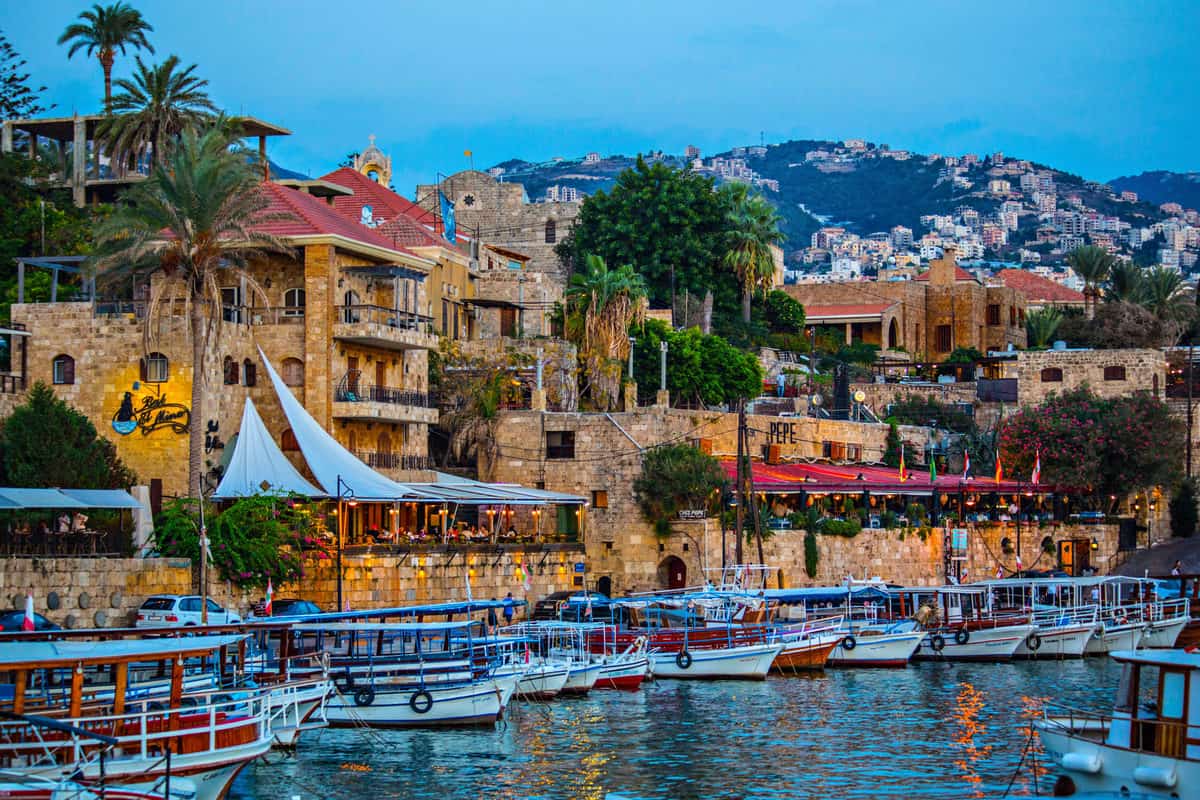 Representatives from Israel and Lebanon held “productive talks” on Wednesday on the maritime border between the two countries, one of a series that will determine the ownership of offshore gas fields in the area.

The talks are being mediated by the US and hosted by ​the Office of the United Nations Special Coordinator for Lebanon (UNSCOL) at Rosh Hanikra.

“We remain hopeful that these negotiations will lead to a long-awaited resolution,” the US Embassy in Israel stated.

The parties committed to continuing negotiations in early December.

The discussions are aimed at reaching a consensus on a common Israel-Lebanon maritime boundary. The issue has been under discussion for over a decade, but only recently the two countries reached an agreement on a framework for the US-mediated talks.

Hassan Nasrallah, Secretary-General of the Lebanon-based Hezbollah terror organization, emphasized on Wednesday in a speech marking Hezbollah Martyr Day that his organization will not get involved in border demarcation, maritime or land, saying that it’s the state’s responsibility and falls under its constitutional mechanisms.

He stressed that Lebanon must know “that it is in a position of strength, not in a position of weakness. We have rights, we are strong,” he said, noting that the Israeli occupation also needs the oil and gas, “and if it sought to prevent us from extracting our resources, we also can prevent it.”

The new Lebanese demand means they are claiming ownership of the Karish gas field and Block 72, where Israel plans to enable further drilling for gas.