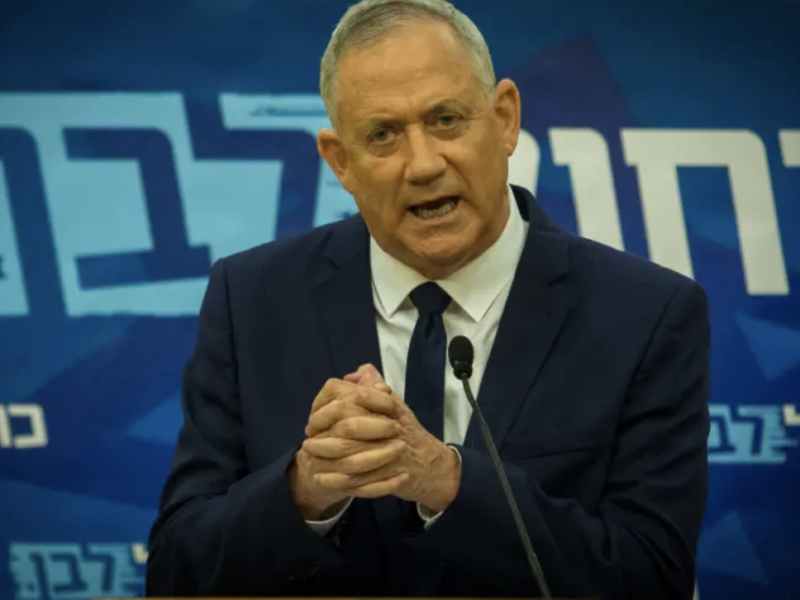 Israel’s Security Cabinet announced Wednesday that it will not allow the return of bodies of terrorists killed by Israeli security forces to their families for burial, a measure meant to deter future attacks and strengthen Israel’s bargaining position when facing off with Hamas.

The decision applies to the bodies of terrorists who wounded, killed or carried weapons, even if they were not affiliated with Hamas, and pertains to terrorists from Judea and Samaria, as well as terrorists from the Gaza Strip.

Exceptional cases will remain at the discretion of the defense minister, the Ministry of Defense noted.

The withholding of the terrorists’ bodies is “part of our commitment to maintain the security of the citizens of Israel, and of course to bring the boys home. I suggest to our enemy – that they understand and internalize the message well,” Minister of Defense Gantz stated.

Lt. Hadar Goldin, of the elite Givati Reconnaissance Unit, was killed and abducted by Hamas during a battle with terrorists during Operation Protective Edge in the summer of 2014. Two other IDF soldiers also died in the incident. The battle ensued just hours after an UN-sponsored ceasefire came into effect.

Hamas, which rules Gaza, is believed to be holding his remains, as well as those of Oron Shaul, another IDF soldier killed during the 2014 summer war.

Shaul was killed in battle together with another six Golani soldiers in Shajaiya when their armored personnel carrier was hit by an anti-tank rocket. His body was never recovered and is assumed to be held by Hamas.

Hamas is also holding Israeli citizens Avera Mengistu and Hisham al-Sayed who crossed the border into Gaza several years ago.

The pro-Palestinian Adalah human rights group, which is challenging this policy at the High Court of Justice, claimed the policy “is extremely problematic and is driven clearly by motivations for vengeance.”

“Israel’s Supreme Court will now demand an examination of Israel’s continued withholding of bodies and seek the legal justification for the continued suffering of Palestinian families affected by this decision,” the organization stated, but did not relate to the context in which Israel obtained the bodies, terrorism, Hamas, or the Israelis held by Hamas.

For just $100 per month you can bring the gospel to 10,000 homes. Join us as media missionaries! GIVE NOW
VIEW COMMENTS
« Israeli Nanosatellite Launches To Perform Groundbreaking Medical Experiments In Space Mom Constantly Prays For Her Criminal Son Until Jesus Encounters Him »