Israel Allocates NIS 10 B. to Head Off Corona-Generated Financial Crisis 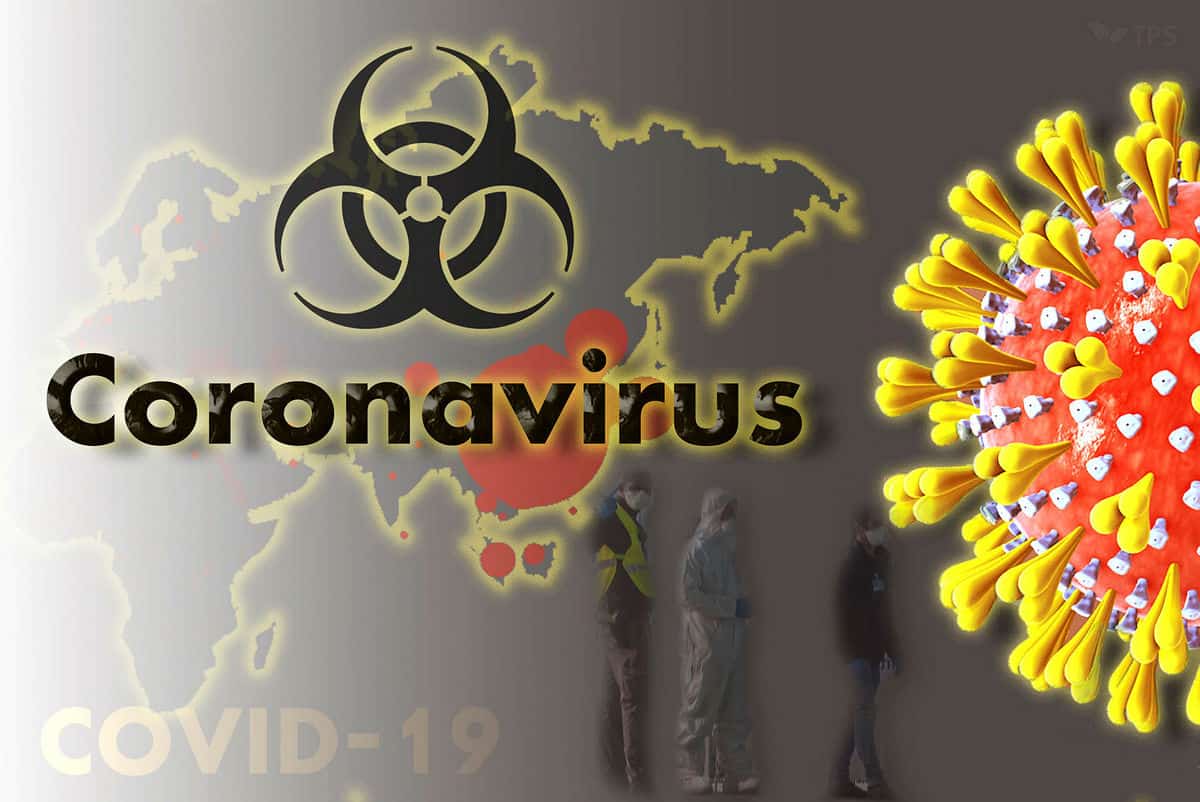 Prime Minister Benjamin Netanyahu, Finance Minister Moshe Kahlon, Economy Minister Eli Cohen, Governor of the Bank of Israel, and other Israeli officials held a meeting on Wednesday on the preparations for the economic consequences of the Coronavirus crisis.

“We are entering this crisis in a good situation. The Israeli economy is in a better situation than most economies in the world: Unemployment is low, growth is high and the debt to GDP ratio is good. What does this mean? It means that we can pay our debts. The financial system is strong. Simply put: We have strong and stable banks. These are major advantages at the beginning of this crisis,” Netanyahu stated.

However, he conceded that Israel is facing “a great challenge here that we all are feeling. We can also deal with it in a way that will allow us to get through it successfully in peace. Not without difficulty, and not without sacrifice, but in the end, in peace, and I think that we can do this together in an optimal manner.”

He announced Israel will provide an immediate package of NIS 10 billion ($2.85 B.) NIS 4 billion has already been allocated, but Israel is adding another NIS 6 billion “to stabilize the economy. I say at the outset: This is first aid. We are monitoring developments on a daily basis. We will give additional assistance as necessary.”

Funds will also be also allocated for assistance to businesses and companies, and especially the tourism industry which has taken a significant hit in recent days following the global spread of the virus and restrictions the government has placed on foreign travel and the entry of foreigners into Israel.

There are currently 77 Israelis who have been diagnosed with Corona, the vast majority of whom recently returned from abroad where they contracted the virus.

Kahlon also emphasized that the Treasury has established a special team that is monitoring the developments, and eight billion of the sum allocated is meant solely for business loans.

After cancellations of hundreds of flights and reduction of its flights’ schedule, El Al has placed 80% of its employees on unpaid leave.

There has been a slight increase in unemployment in the past 10 days, but the figures are expected to climb if the Corona-generated financial crisis is prolonged.

Markets have reported on Israelis stocking up on goods ahead of a supposed pending storage.

Finally, Netanyahu underscored that ” there is no shortage and no shortage of goods will be created in the State of Israel.”