BREAKING
Israel-led Team Solves Mystery Why Lightning Strikes Fewer Times Over The Ocean...
Tourism In The Holy Land Is Soaring Back Up To Pre-Pandemic Highs
Lapid Speaks Directly To Palestinians—Offers Them “Another Way” Out Of The Ongoing...
Home Articles Israel And Cyprus Sign Defense Export Agreement 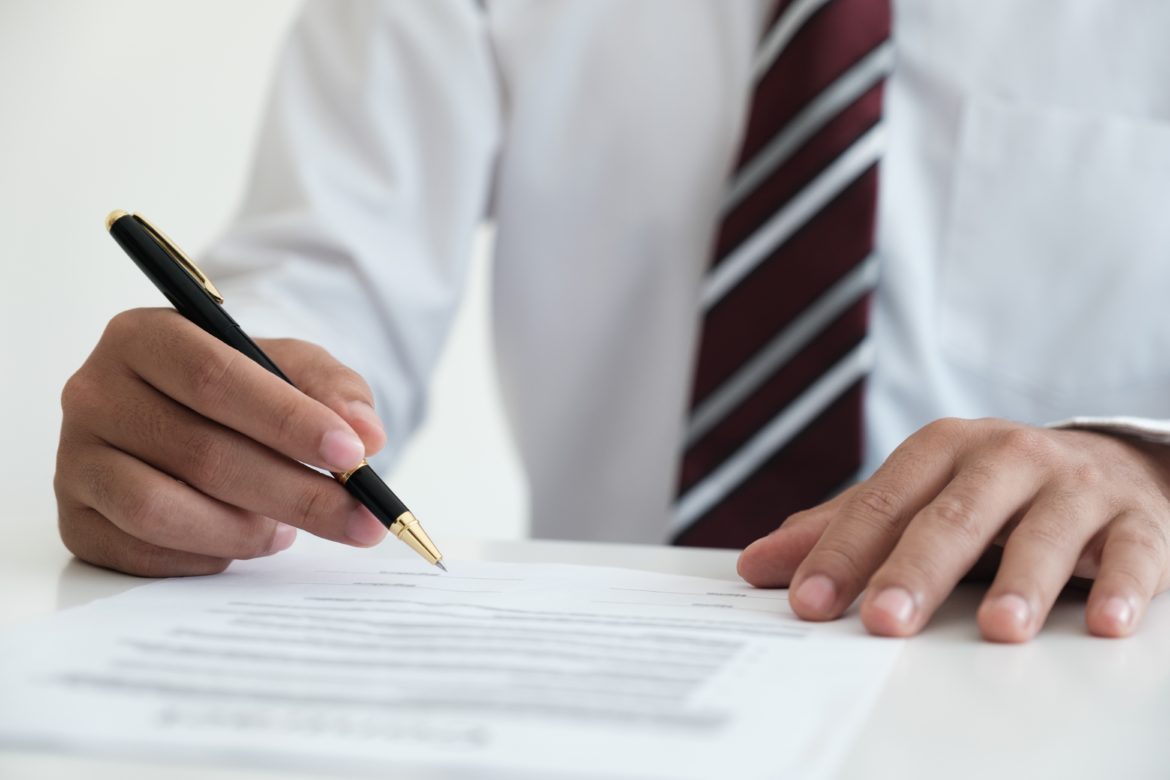 Head of Israel’s Directorate for International Defense Cooperation (SIBAT) Brig. Gen. (Res.) Yair Kulas signed on Wednesday in the Ministry of Defense in Nicosia the GTG agreement for the sale of personal protective equipment and carrying systems to the Cypriot army, in the presence of Cypriot Minister of Defense Charalambos Petrides, and the Chief of Staff of the Cyprus Army Demokritos Zervakis.

The agreements will provide integrative systems, developed by Shoresh, which include personal protective equipment, carrying equipment and a Dynamic Weight Distribution (DWD) system, and a unique carrying system developed by Ma’arom Dolphin, which includes TPP combats belts that aid in weight distribution and allow quick and easy attachment for carrying heavy weights.

Defense Minister Benny Gantz welcomed the agreement that “reiterates the depth of our relationship with our friend Cyprus. We will continue to strengthen security relations and cooperation for the security of the two countries and to maintain stability throughout the region.”

Kulas added that the signed agreements “express the good relations with Cyprus and indicate the common need regarding the importance of protecting the lives of soldiers.”