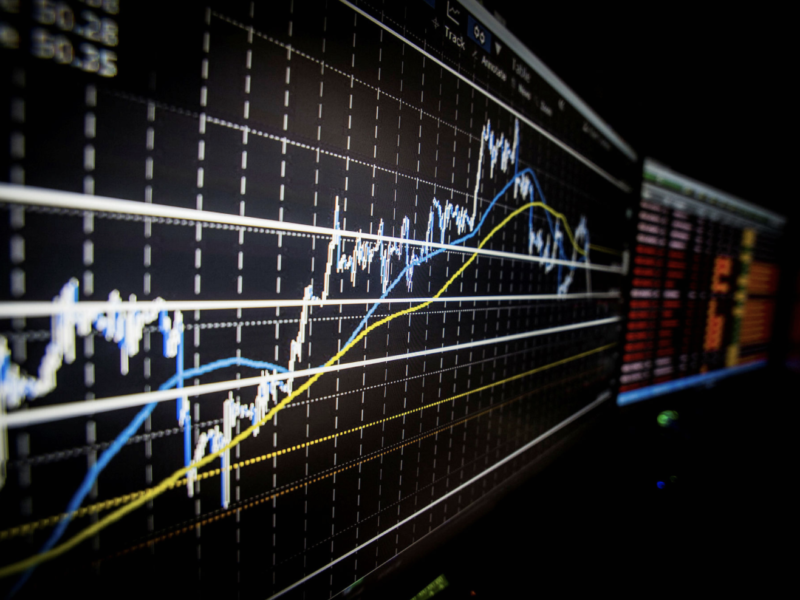 Economic relations between Israel and Japan have experienced unprecedented growth over the past decade with the number of investment deals involving Japanese investors in the second half of the decade has nearly tripled compared to the first half of the decade, a report by the IVC Research Center shows.

The two nations set up the Japan Israel Innovation Network (JIIN) in May 2017 to promote economic cooperation and signed an “open skies” agreement and other bilateral agreements, including an Israel Japan tax treaty.

In addition, a Free Trade Agreement between the two countries is under discussion.

The presence of Japanese companies in Israel has surged dramatically from only 26 in 2014 to more than 90 in 2019.

The number of investment deals and their valuations increased after 2015 following visits of Prime Minister Benjamin Netanyahu to Japan in May 2014 and Japanese Prime Minister Shinzo Abe’s visit to Israel in January 2015.

From 2017, there is a steady increase in the number of Japanese investors active in Israel and a growing diversity in the types of investors, including car manufacturers, financial institutions, insurance companies and Venture capital (VC), many of which were “first-timers” in Israel.

Israeli exports to Japan in the first three fiscal quarters of 2018 stood at $870 million, a 46% increase compared to the same period in 2017. Israeli imports from Japan were valued at $1.51 billion during that time, a 7% increase since 2017.

2019 was a peak year during which Israeli high-tech companies raised over $1.5 billion in investment deals involving Japanese investors.

2020 was expected to be a record year in Japanese activity in Israel, the IVC Research Center believes.

At that time, El-Al had already announced that it would launch direct flights to Japan beginning April 2020, given the growth in the economic activity and tourism between the two countries. Furthermore, the Tokyo 2020 Olympic Games were expected to focus the world’s attention on Japan and provide an additional boost to its economy.

However, the Coronavirus (COVID-19) pandemic changed all this, but based on information for the first half of 2020, Japanese investors’ activity in Israeli high-tech companies remained at least at the same level as in 2019.

For just $100 per month you can bring the gospel to 10,000 homes. Join us as media missionaries! GIVE NOW
VIEW COMMENTS
« Elderly Christian YouTuber Shares Importance Advice To The Young People ‘Terror Summit’ Convenes In Beirut »