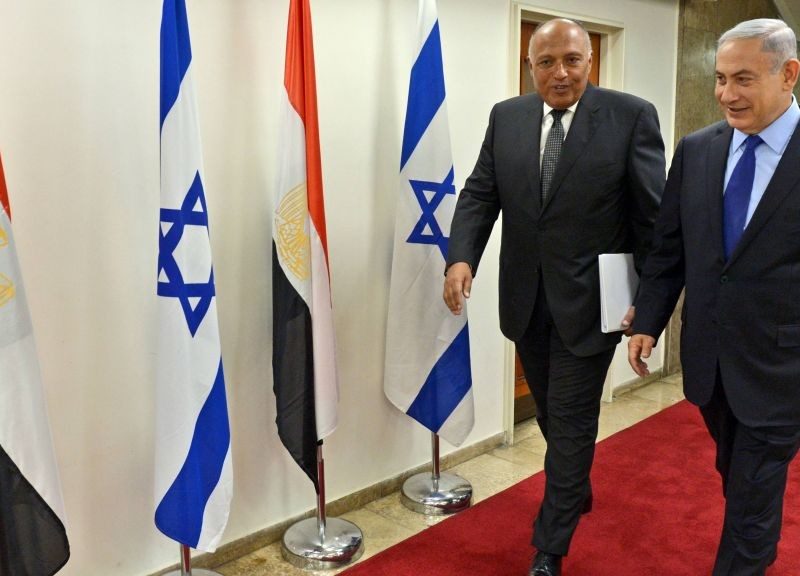 The Israeli Foreign Ministry has named Amira Oron as Israel’s next ambassador to Egypt.

This is the first time Israel has named a woman ambassador to Cairo since the peace treaty was established between the two countries in 1979. 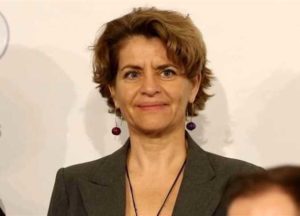 She is set to replace David Govrin, who has been serving as Israel’s ambassador to Cairo since 2016.

Oron is a veteran diplomat and served as Israel’s charges d’affaires in Ankara between 2015 and 2016, as a staff member of the Israeli embassy in Cairo, director of the Foreign Ministry’s Department of Communications in the Arab World, as well as a deputy spokesperson for the Israeli Foreign Ministry.

She is also known for speaking Arabic fluently.

For just $100 per month you can bring the gospel to 10,000 homes. Join us as media missionaries! GIVE NOW
VIEW COMMENTS
« Israeli Politicians Slam PLO’s Decision To Suspend Its Recognition Of Israel God Today: Let’s Wash Our Feet »